Chris Daughtry Opens Up About Life After Daughter’s Death 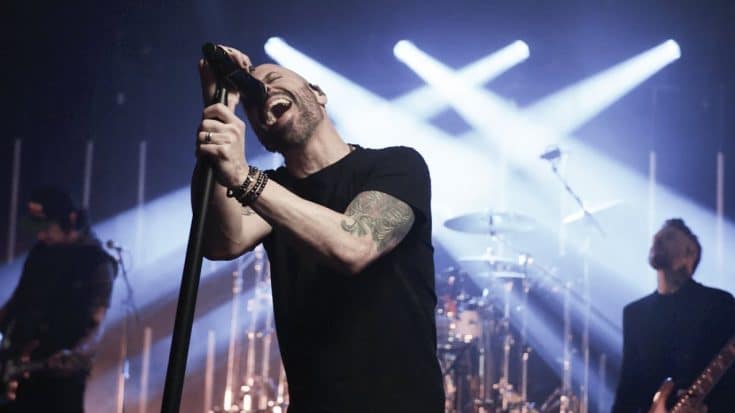 Chris Daughtry was set for Daughtry’s Dearly Beloved tour in the fall of 2021 when the sudden death of his stepdaughter Hannah Price took place.

25-year-old daughter Hannah was found dead on November 12 last year, in her house in Fentress County, Tennessee. After an investigation, Hannah’s official cause of death was confirmed as suicide by hanging under the influence of narcotics.

Now, in an interview with Loudwire Nights host Toni Gonzalez, the singer has opened up a bit about how he’s been dealing with the loss. Daughtry also revealed that he feels he’s ready to take the stage again with his band on their rescheduled tour in Bethlehem, Pennsylvania.

“I’m feeling good. I’ve cried more in the last two months than I have in my entire life, and it’s becoming difficult to stay hydrated, and I say that because it was healing, it was great that I took the time off and spent away from everything — social media… I just needed that break. There was a time where I just felt like, there’s no way I can perform. I don’t feel like I can be in front of people.”

The rocker added that he spent most of his time grieving at home with his family because he didn’t feel having social interactions with others. It was a hard time for Daughtry losing his mother a week prior to Hannah’s.

“Now, I’m at a point where I feel like I’m able to be in front of people. I feel like I’ve dealt with — it’s never gonna go away, obviously — but I feel like I took the time needed to really process and deal with it in private and not feel like I have to put on a face for people. Now I’m okay with talking about it.”

Daughtry hopes his songs can help his listeners when they, too, are experiencing personal tragedies.