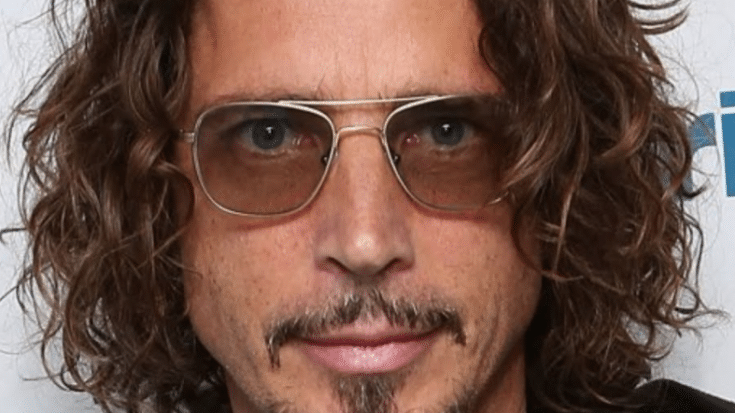 Over The Malpractice Case Filed in 2018

The family of Chris Cornell has settled its lawsuit after they sued the late singer’s doctor for negligence, failure to obtain informed consent and willful misconduct in November 2018 in Los Angeles. Cornell’s widow Vicky and children Toni and Christopher Nicholas reached a settlement last month with Robert Koblin M.D.

The suit alleged that Koblin prescribed over 940 doses of Lorazepam between September 2015 and Cornell’s death in May 2017 and the doctor never warned Cornell about its possible side effects. It further claimed that Koblin prescribe Oxycodone though he never conducted any follow-up medical examination, laboratory work, or clinical assessments.

Koblin denied that he overprescribed Lorazepam and claimed that Cornell was “well aware” of the side effects of the anxiety medication. The Cornell family lawyer Melissa Lerner asked the documents to be kept confidential.

“Over the past several years, online trolls and other unstable individuals have harassed Plaintiffs, including by threatening the life and safety of [the Cornells’ children],” she said. “As recently as the past few weeks, plaintiffs have received death threats online. Furthermore, the increased attention to this case has led to other invasions of Plaintiffs’ privacy.”

Following Chris Cornell’s death by suicide, the medical examiner confirmed that “drugs did not contribute to the cause of death.”