Child Delivers Soul Shaking Rendition of The Animals’ “House Of The Rising Sun”! 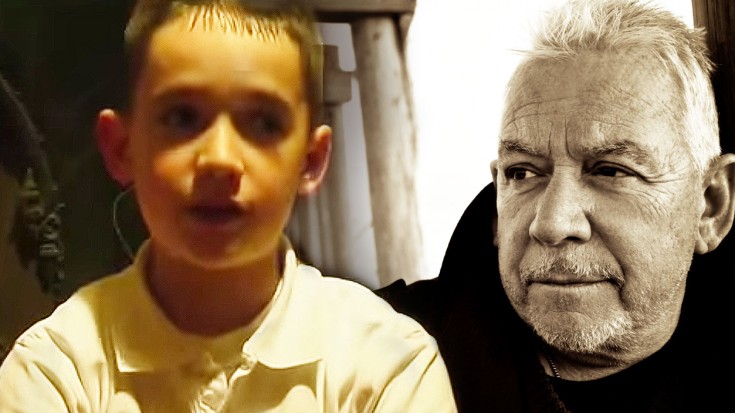 I didn’t think it was possible to love The Animals’ iconic ‘House Of The Rising Sun’ any more than I already did until I heard this rendition sung by Brendan MacFarlane. There’s something haunting about a child this young singing such a haunting song about a man’s ruin that gives it a new perspective completely – it’s like he’s telling the same story as a prophecy of things to come!

This eerie, soulful song was released in 1964 during the height of the British invasion and it’s one that’s stood the test of time with use in movies and television since its release.

These days, Brendan experiences a budding singing career back in his native Scotland after the video of him singing Sam Cooke’s ‘Just Another Day’ at Chelsea Guitars went viral. He’s released two albums so far, and he’s even featured on Spotify! With a voice like this, it’s no wonder he’s making some serious moves in the music world!

+ House Of The Rising Sun lyrics +

Well, I got one foot on the platform
The other foot on the train
I’m goin’ back to New Orleans
To wear that ball and chain

Well, there is a house in New Orleans
They call the Rising Sun
And it’s been the ruin of many a poor boy
And God I know I’m one