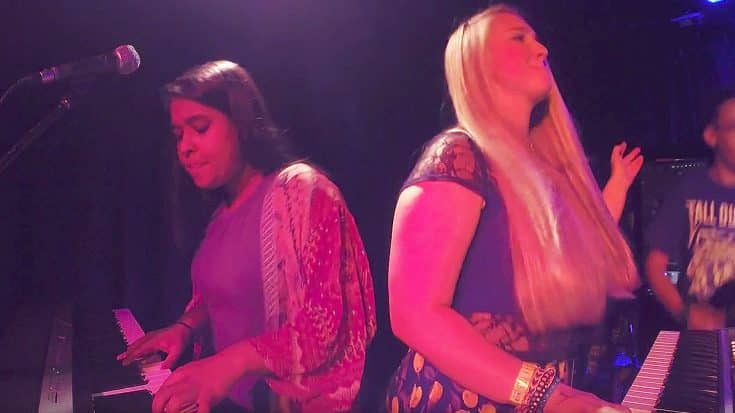 Back in 1976, Manfred Mann’s Earth Band recorded a studio cover of Bruce Springsteen’s “Blinded by the Light.“ Little did Manfred and his band know, but their version would become far more popular than Springsteen’s version. They added some keyboards to the song, and actually altered a few lyrics. by doing so, the song became a radio staple, and reached #1 on the Billboard’s Top 100!

One thing that’s become popular in the United States, are schools that are focused on music. A plethora of “Schools of Rock” are opening up across the country and are dedicated to teaching kids instruments, and grooming them to play rock music. A class from the School of Rock in Chicago, recently threw together a cover of “Blinded by the Light,” and it’s one of the best covers we’ve seen! The students make it their own, by cranking up the guitars slightly, but keeping them at a level where they don’t drown out the other instruments.

Fun Fact: Manfred Mann changed several lyrics, including changing “cut loose like a deuce” to “revved up like a deuce,” which results in one of the most notorious mondegreens in rock history as generations of fans have misheard it as “wrapped up like a douche.” Springsteen has even joked that his song did not become popular until it was re-written to be about feminine hygiene products.