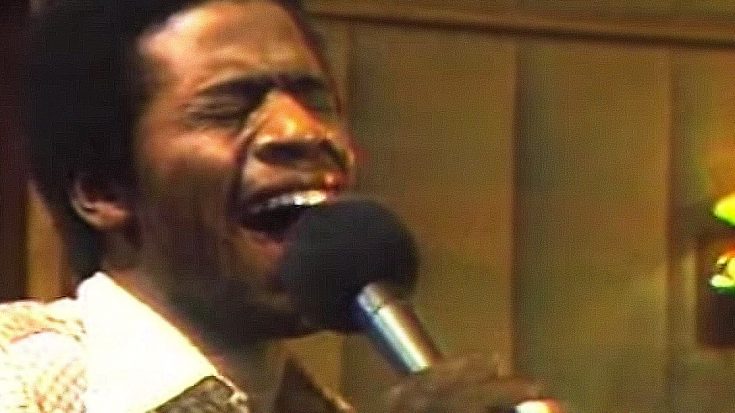 In 1972, platinum selling rockers Chicago hit the newly constructed Caribou recording studio located high in the Rocky Mountains to shoot their television special Chicago In The Rockies, taking fans on a once in a lifetime journey into where the magic happens. While the television special contained footage of Chicago rehearsing songs like “Feeling Stronger Everyday,” the real treat came when surprise special guest Al Green, who was recording in a nearby studio, strolled in after hearing the band rehearsing his 1971 soul classic “Tired Of Being Alone” and actually joined in!

Fun Fact: With more than 100 million records sold, Chicago is second only to The Beach Boys in Billboard singles and album chart success among American bands.

A band with both feet firmly planted in the worlds of rock and soul, Chicago’s talent knows no bounds as they support Al in the studio, knowing when to really open the throttle and when to pull back and let Al do the heavy lifting while looking absolutely overjoyed to be sharing a moment like this with one of the greatest soul singers in the world. Al Green is next level as always, delivering an in-studio performance that’s every bit as electrifying as one of his live shows and the amount of fun he’s having bridging genres is nothing short of infectious. Check it out in the video below, whether you’re a die hard Chicago fan or strictly into Al’s powerful brand of soul, this is a collaboration you don’t want to miss!