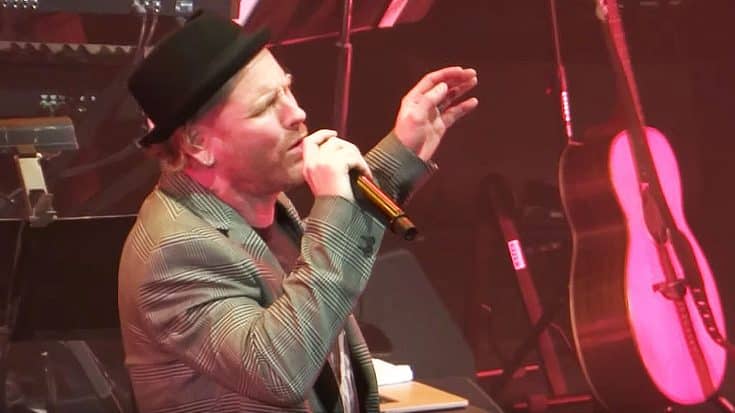 When the news of David Bowie’s tragic passing broke, it sent a shockwave of sadness that hit us fans ever so harshly. David Bowie, even after his death, is widely regarded as one of the (if not the) most influential singer/performers of all time.

He had a voice, style, and charisma like no other. Even after his passing musicians are coming out of the woodwork to give their best tribute performances in honor of the legendary David Bowie.

One such performer is frontman for Slipknot and Stone Sour and all around phenomenal singer Corey Taylor. What you’re about to watch is a video in which a camera catches Corey Taylor singing an amazing rendition of David Bowie’s iconic hit China Girl. To put it simply, Corey Taylor pays tribute in the best way possible and this crowd is simply mesmerized. Don’t believe me? See for yourself!