Calling All Fans Of The Who! The Band Just Dropped Some Exciting News You’re Going To Love! 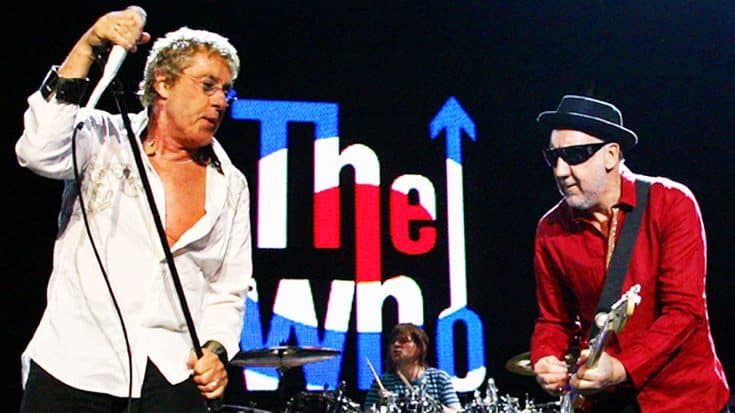 The Who Takes Sin City!

After a year of celebrating their 50th anniversary and crushing their set at Desert Trip, the legendary rock band The Who aren’t finished yet! The band made a huge announcement today about the year 2017, and fans are going to be pretty stoked when they hear it!

The Who have been booked a residency in Las Vegas, Nevada at the Colosseum in Caesar’s Palace! They will become the first band in the Colosseum’s history to take residency in the venue’s 14 year history (it opened in 2003). The band is so far scheduled to play six shows at the venue, with the dates being July 29th, August 1st, 4th, 7th, 9th and 11th. This is being dubbed as the “first leg,” so there is a strong likelihood that they will be back for more shows later this year or next year.

Fun Fact: The Who played at Woodstock but the back actually hated it. Pete Townshend even said, “I didn’t have a good time. It was just another gig to me – a particularly tough one.”

The residency begins as their current tour ends. Their current tour is being called their “last big tour,” but Pete Townshend has repeatedly stated that the tour does not mark the end of the band.