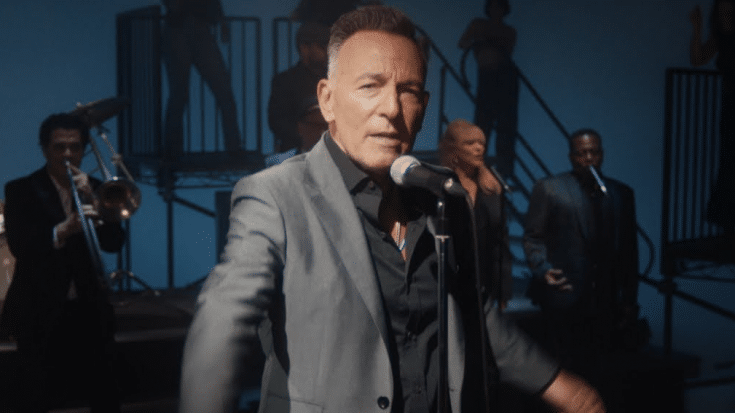 Bruce Springsteen released his cover of the song “Nightshift” from his upcoming album of soul covers, Only the Strong Survive.

This is the second song included in Springsteen’s upcoming album. Springsteen used the original tune in his rendition and sings softly the soulful tune over his backing band made up of brass, strings, organ, and more. He explained:

“I decided to do something I had never done before: make some music that is centered around singing, around challenging my voice.

“Now, in my own memoir, I give my voice a little short shrift by saying I didn’t think I had much of one. But once I started on this project, after listening to some of the things we cut, I thought, ‘My voice is badass!'”

The tune of the song originally came from the Commodores in 1985 and was dedicated to singers Jackie Wilson and Marvin Gaye, who both passed away a year before. The song even peaked at No. 3 on the Billboard Hot 100, becoming their first hit following the departure of their former band member, Lionel Richie.

Meanwhile, Springsteen is scheduled to hit the road with the E Street Band next year. It will kick off this February 11 and will be wrapping up on April 14. Stream the music video below.