Brian Johnson Talks About His Hopes Of New AC/DC Music 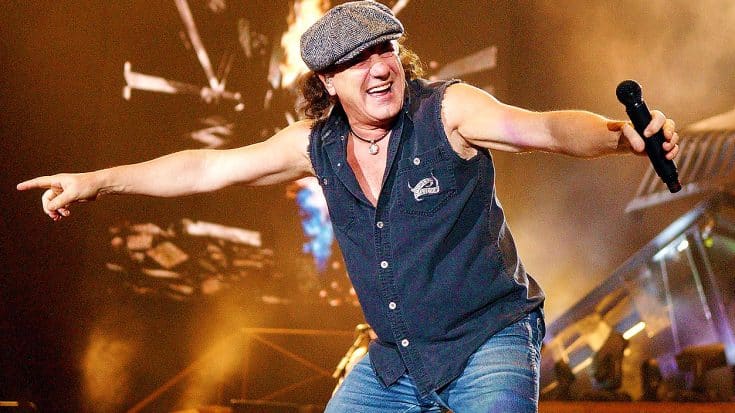 Image via WENN at Hollywood.com

Johnson, who recently released his memoir, The lives of Brian, said that he hopes the band will reconvene to make more music. In 2020, the band released their seventeenth studio album, and currently their last album, Power Up. The release came after the veteran group’s leader, Malcolm Young died in 2017.

Johnson said in a recent interview that the band is “still a working entity of sorts.” Although he didn’t elaborate on the details, he said:

“I would love to do music again, whether it’ll be guesting with somebody, whether it be actually playing live with the boys.

“I’ve heard that term ‘hell freezes over’ a million times before, with people saying, ‘I’m not doing that again.’ But I’d be up for it. I think everybody hopes to make more music.”

Johnson’s memoir, The Lives of Brian, was published last Tuesday. Currently, he’s recording an audiobook version of it. However, when asked about the idea of making a film he responded:

“I hate movies about bands. One of the bidders even sent a full script. I read about 30 pages in, and it was awful. That was just one, and I knew the others were going to be the same, so … nah.”

At the end of the book, Johnson expressed his interest in writing another book that will focus on his time with AC/DC. But Johnson clarified:

“I should have said that’s another book, but it’s not mine. I wouldn’t write a book about the band – absolutely not. If there’s something else to write about, I would, but there isn’t. It’s somebody else’s story. If I can think of something like the great fuckups onstage, maybe. That would be a fuckin’ book!”