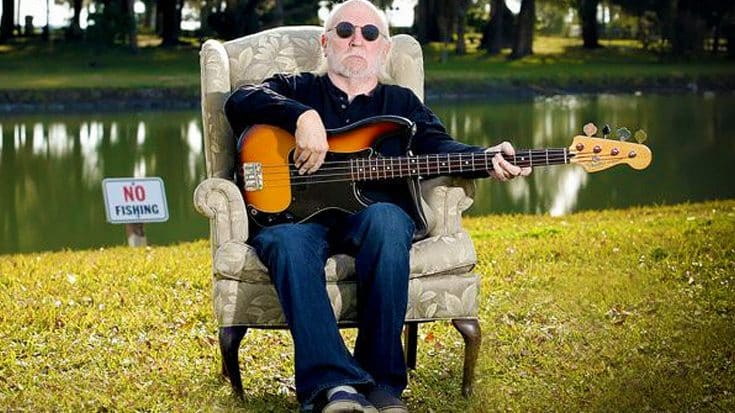 Cause Of Death Not Yet Known

It’s a sad day in the rock world as we report that Banner Thomas, (photo credit: Steve Parr) former bassist for Jacksonville-based Southern rock band Molly Hatchet, has died. He was 63.

An important component of Molly Hatchet’s early success, Thomas joined the band in 1974 and played on their first four albums including 1979’s double platinum success Flirtin’ With Disaster before exiting in November 1981. In 2002 he explained his decision to leave Molly Hatchet, saying “We all started thinking we were stars, and that drove wedges into the cracks that started forming. I was as guilty as anybody else. I got into an argument with [band founder] Dave [Hlubek], got mad and quit,”  and ultimately stayed in the Jacksonville area, going on to co-found Big Engine and in recent years spent time with local act Those Guys.

At this time, no official cause of death has been released for Banner Thomas, though if his most recent Facebook posts are anything to go by, his battle with pneumonia could very well have had something to do with his passing at such a fairly young age.

Our hearts are with Banner’s family, friends, and bandmates past and present as they struggle to navigate life without him, and we thank Banner for devoting his life to helping bring great music to the world.