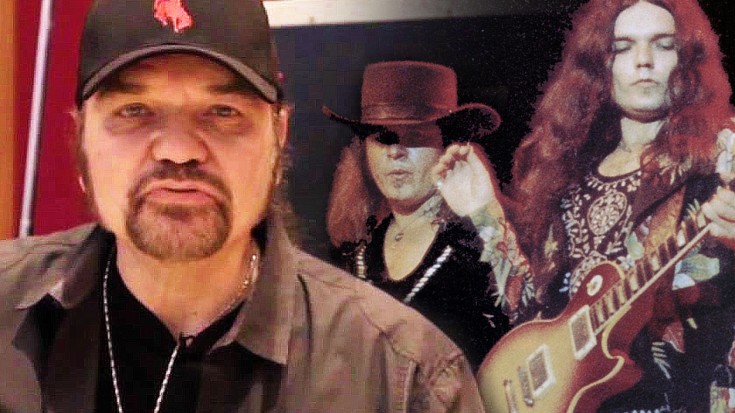 Suffered Heart Attack On October 8th, Guitarist Is “Under Observation”

Lynyrd Skynyrd’s guitarist and last remaining original member Gary Rossington is recovering after suffering a massive heart attack on October 8, 2015. The sad news came today from his daughter Mary Elizabeth, who said they came “very close” to losing him this time and took to Facebook to ask Lynyrd Skynyrd’s legion of fans for prayers of healing:

“Please keep him and us in your prayers as well as all the amazing medical staff that have saved his life several times now,” reads one passage.

Friends past and present were quick to respond, including well wishes from former Lynyrd Skynyrd drummer Artimus Pyle and friends in English rock band Foghat:

Our thoughts are with Gary Rossington and his family for a speedy recovery! Give em hell Gary! http://t.co/TMEJctbiW8

Rossington’s time with Lynyrd Skynyrd dates back to 1964 and in addition to his massive musical contributions to the band, he’s credited with leading the band out of the darkness that came with the 1977 crash that claimed the lives of band members Ronnie Van Zant, Steve Gaines, and Cassie Gaines.

Gary, we wish you a speedy recovery and our hearts are with both you and your family during this trying time!