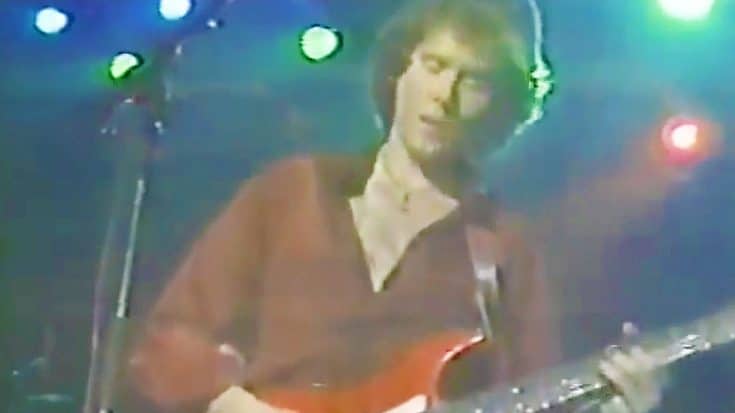 Our thoughts and prayers are with his family

Very sad news out of the rock n’ roll world this morning, as it was reported that former Foghat guitarist Erik Cartwright passed away at the age of 66. Erik joined Foghat in 1981, replacing Rod Price who was a founding member of the band.

Cartwright’s passing was confirmed by his sister, Katchie, via a post on Facebook. The cause of death is unconfirmed as of this moment, but we will keep you updated once we hear more information.

Cartwright performed with Foghat for 15 years. He was left without a gig in the 1990s after the original lineup of Foghat reformed, but kept busy by playing with artists like Pat Travers. He then moved to Nashville, and contributed to artists like AC/DC, The Allman Brothers Band and Johnny Lang throughout the last 20 years of his life.

Please keep Cartwright’s family in your prayers, and while you’re at it, jam out to some Foghat in his memory today. RIP, Erik.