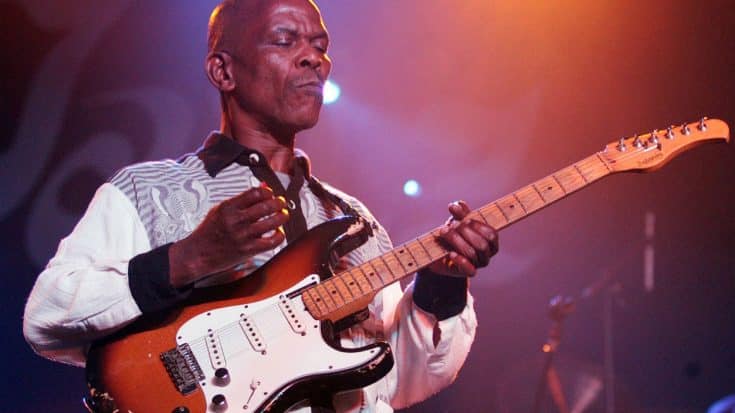 After a lengthy battle with lung cancer, we’re sad to report that critically acclaimed guitarist Ray Phiri has died at the age of 70.

Born in South Africa in 1947, Phiri soared into legend as a founding member of The Cannibals before going on to form his own band, Stimela, crafting a broad musical legacy that included albums like Fire, Passion and Ecstasy, Look, Listen and Decide, and the deeply controversial People Don’t Talk, So Let’s Talk.

A self-taught guitarist whose profound impact on fans and friends around the world cannot be understated, Phiri is also known for his work with singer-songwriter Paul Simon, his contributions on Graceland and Rhythm of the Saints earning the guitarist critical acclaim both in the United States and his native South Africa.

Ray Phiri died peacefully, surrounded by his loved ones and at this time we’d like to extend our most sincere condolences to them as they begin to navigate the painful reality that is life without Ray.