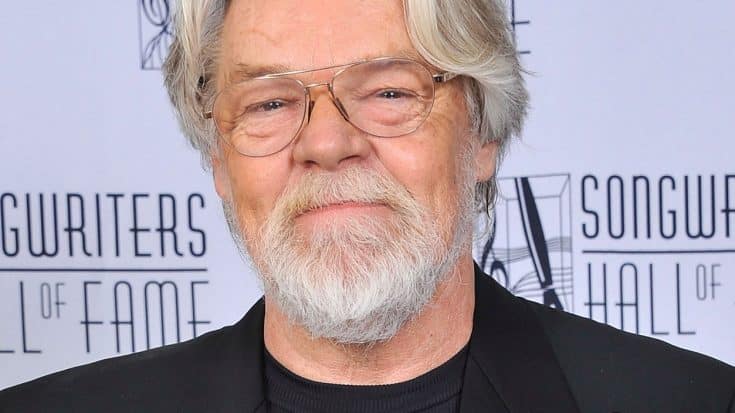 Nearly a year after he announced that an ‘urgent medical issue’ was forcing him to postpone all 19 dates on his long awaited 2017 Runaway Train Tour, Bob Seger is proud to announce that he is back in action and gearing up to hit the road this fall!

Seger, 73, took to Facebook this morning to make the announcement, issuing a brief statement with an emotionally charged video of a triumphant, smiling Seger performing throughout the years – the perfect exclamation point for news fans have been anxiously awaiting for months.

As we reported earlier this year, Seger revealed that he’d been suffering from a ruptured disc in his neck and a ‘severely pinched’ spinal cord. The trouble began in September when tingling hands sent him to a doctor; MRI results showed the ruptured disc and pinched spinal cord, but with no pain accompanying his tingling hands there was no real cause for alarm. Seger soldiered on with strict instructions to “run for emergency” if he began to drag a leg, doing exactly that when he awoke weeks later to find that he couldn’t walk without dragging his left leg.

“I said, ‘OK, that’s it! Pulling the plug!’ “ Seger says. According to his doctor, continuing to perform would have risked permanent nerve damage.

Seger underwent a cervical laminectomy on October 20th – a grueling spinal operation done through the back of his neck that left him in severe pain, but would ultimately protect his larynx: the lifeblood of the voice that’s given us “Like A Rock” and “Turn the Page”. Doctors warned of three months of recovery highlighted by daily therapy, zero singing allowed, and barely being able to walk.

Now, Bob Seger is ready and rarin’ to hit the road once more, eager to bring his authentic brand of heartland rock n’ roll music to the fans for the first time in over a year. All tickets for the originally scheduled shows will be honored at the new dates, and if you don’t see your city on the list of dates below, don’t panic: more dates are coming soon.  Seger’s tour kicks off on November 24th in Kansas City, so be sure to grab your tickets soon – they’re sure to sell out!