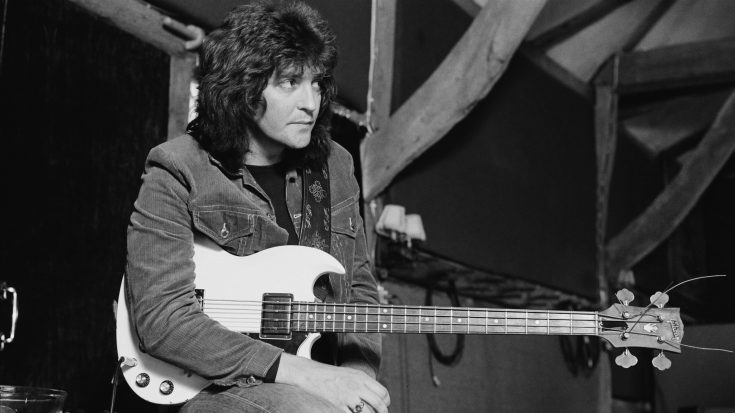 The Silence Has Been Broken!

It was recently reported that Ozzy Osbourne is being sued for unpaid royalties towards former bassist Bob Daisley. Now, Ozzy Osbourne has been in the news quite a bit, lately. He has had marriage problems, reports of sex addiction etc. If you think of it, Ozzy Osbourne has probably done it. The lawsuit is the most recent example of the trouble Ozzy Osbourne has gotten into. Bob Daisley has broken his silence regarding this issue. Here is some of what he had to say.

“I haven’t been getting all my sync fees, and Blizzard Music has been taking a higher percentage off the top than the contract I have with them allows them to take. When a publisher collects royalties and pays the writers, they take a percentage as their administrative payment for doing it, but here the Osbourne‘s have been taking 25% rather than the 10% I agreed to. I wouldn’t care if I had $50 trillion. If somebody’s taking advantage of me, I want to put a stop to it. I’m not harassing anybody. I have had to resort to legal action to get the money they owe me. And I look forward to all of the true facts coming out in the lawsuit.”

How do you guys feel that the lawsuit will go? Do you think Bob Daisley is going to win? Do you think it’s going to go about as well as the Led Zeppelin lawsuit? Let us know what you think!