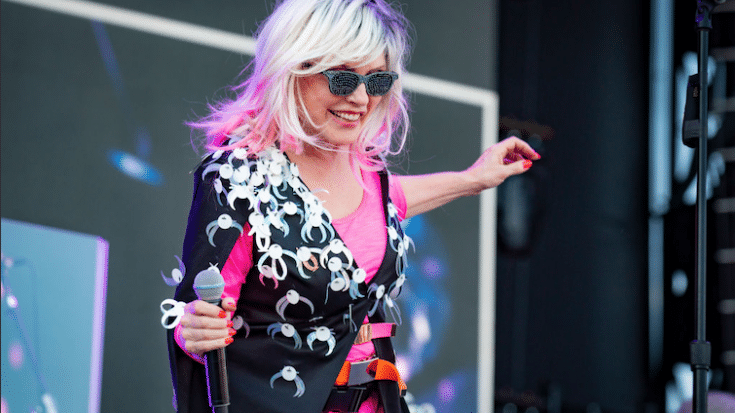 Front woman, Debbie Harry and guitarist Chris Stein founded Blondie in 1974. They rose to fame in the mid to late 1970s with hits like “Heart of Glass,” “Call Me,” and “The Tide is High.” They’re trailblazers with their innovation of mixing disco, pop, reggae, early rap, and rock music. Blondie was inducted into the Rock and Roll Hall of Fame in in 2006.

The band has sold over 40 million records worldwide. In 1982 the band took a break that lasted until 1997, and now they have re-formed. Their 11th studio album, Pollinator, was released in 2017. They’re still doing the darn thing!

Now, Blondie has decided to tour Cuba in an excursion. Debbie Harry told Rolling Stone, “I like to draw my own conclusions about things. Chris and I both came up through the hippie era, and Che Guevara and Fidel Castro are fascinating, enigmatic political heroes and antiheroes in the United States for the most part. It was always very attractive to me.”

Blondie has always been inspired by Latin and Caribbean music and feel the need to explore the destinations that they have credited as giving them ideas for songs like “Rapture,” “Wipe Off My Sweat,” and “The Tide is High.”

Their website has detailed information about the planned 1 week excursion. Due to U.S. laws, travel to Cuba is possible through group travel. So, the band has put together an INSANE package. 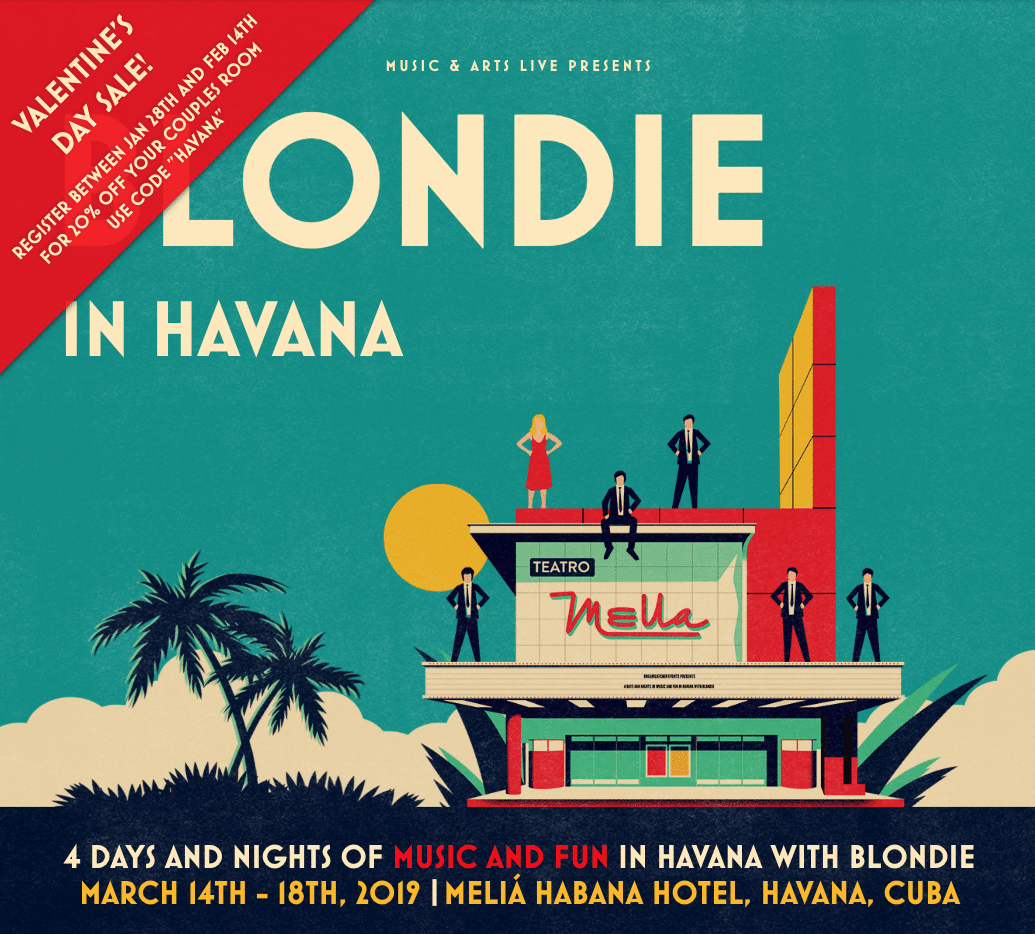 Their website states, “We will be playing two concerts at Havana’s famous Teatro Mella – Blondie’s very first time performing live on Cuban soil. We’ll definitely be changing things up a bit each night but both shows will include all your favorite songs from throughout our career. “

Please visit blondieinhavana.com to check out purchase prices during their Valentine’s Day Sale and to get a chance to travel with Blondie in March!