Black Sabbath Is Over, And Sharon Osbourne Has Shared Some Touching Photos Of Their Final Moments 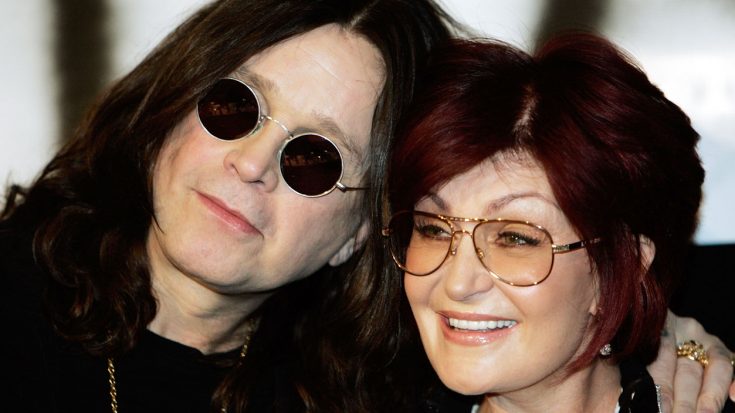 Black Sabbath is officially done. On February 4th of this year in Birmingham, England, Black Sabbath played their final concert. We as fans were saddened to see this happen, but we were also happy to see them end a such a high note. The band may no longer be together, but their legacy will live forever. Frontman Ozzy Osbourne’s wife Sharon Osbourne is making sure this happens.

Before, during, and after Black Sabbath’s final concert, much was documented, mainly through photos. To be perfectly honest, these photos are quite saddening. Not because that state of Black Sabbath was sad, but because seeing these photos and knowing what they represent is heartbreaking. Black Sabbath leave behind a legacy like no other, and to the godfathers of heavy metal, we salute you! Here are just some of the photos and videos taken at the concert.

Ozzy, the last time leaving the stage with @BlackSabbath. I first saw them when I was 16, I’m now 64. Fuck, where did my life go? Photo: @RossHalfin