Beloved Music Legend Calls Out Taylor Swift – This Could Get Ugly 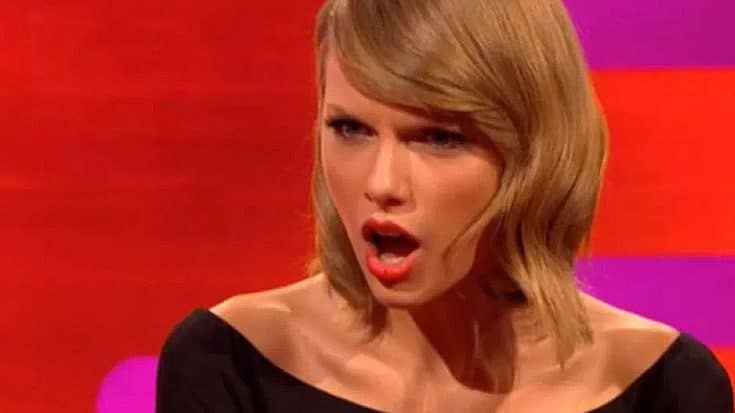 He’s been nominated for a Grammy 79 times, won 28 of those Grammys, and worked with some of the biggest names in music – including late legend Michael Jackson, whose 1982 album Thriller he produced and went on to become the world’s best-selling album, with estimated sales of 66 million copies – but there’s one thing that grinds famed producer Quincy Jones’ gears, and that’s Taylor Swift.

The 84-year-old legend spoke with GQ as part of a wide-ranging interview that included the question as to which artists he’s currently fond of, listing off Kendrick Lamar, Bruno Mars, Drake, Mary J. Blige, and Jennifer Hudson among others. When interviewer Chris Heath asked if he liked Taylor Swift, Jones wasted no time letting him know what he really thought:

“We need more songs, man. F—— songs, not hooks,” Jones said, referring to Swift’s ultra catchy tunes like “Shake It Off” and “Bad Blood” when Heath mentioned her reputation as ‘the greatest songwriter of our age’.

It doesn’t stop there. Jones, whose career stretches back more than 60 years and whose vision helped shaped the musical legacies of some of the biggest stars to walk the earth, stressed that the magic is in the songs themselves and the work that goes into crafting a truly good song – one that lasts a lifetime.

“Since I was a little kid, I’ve always heard the people that don’t wanna do the work. It takes work, man. The only place you find success before work is the dictionary, and that’s alphabetical.” Jones added, “Man, the song is the s— — that’s what people don’t realize. A great song can make the worst singer in the world a star. A bad song can’t be saved by the three best singers in the world. I learned that 50 years ago.”

Would he ever work with Swift? Who knows – but if the time ever came to produce an album for the 28-year-old star, Jones promises that he’ll “figure something out”. Something tells us, though, that Taylor won’t be calling him to work with her any time soon.