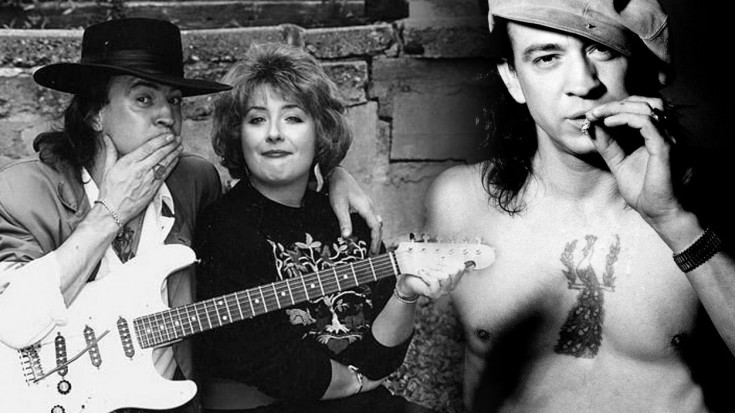 Because Jimi Hendrix served as a huge musical influence to SRV, this song was also influenced by Jimi’s famous ballads “Little Wing” and “Angel.” In fact, the story behind this is that SRV said he already had the riff in his head when he woke up.

I wonder if it had came into him in a dream where he was frequently visited by Jimi, himself!

One of SRV’s guitars is also called, “Lenny” and he played most of his songs using it. It contained sentimental value to him since it was a gift for his birthday given by his beloved wife.