B.B. King – “The Thrill Is Gone” (Cover By Joe Bonamassa) 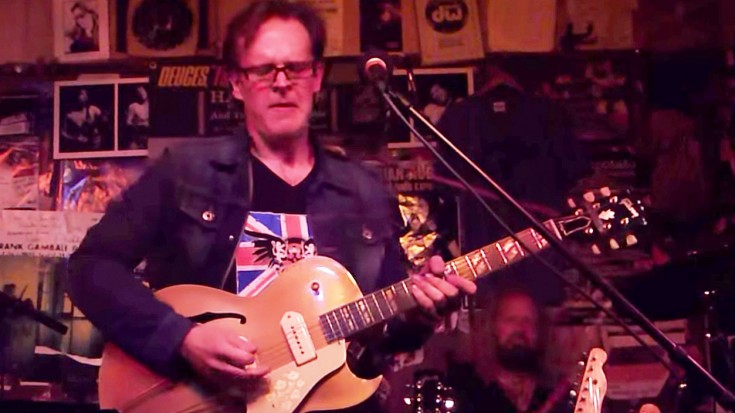 Great Gig From This Talented And Versatile Guitarist!

“The Thrill Is Gone” was written by Rick Darnell and Roy Hawkins in 1951. B.B. King released his version on December 1969 for his seventeenth studio album “Completely Well” and it was a huge hit for him. It even earned him a Grammy Award for the 1970 Best Male R&B Vocal Performance and in 1998, he received the Grammy Hall of Fame award.

King’s version is a slow twelve-bar blues notated in the key of B minor in 4/4 time. The song’s polished production and use of strings marked a departure from both the original song and King’s previous material.

It eventually became one of King’s signature songs. In this clip, American blues rock musician Joe Bonamassa does his own cover. At the age of 12, Bonamassa has opened for B.B. King himself! He has also played alongside some of the legendary musicians of various generations including Buddy Guy, Eric Clapton, Derek Trucks and Steve Winwood to name a few.

You need to watch this intimate gig at The Baked Potato. It’s Joe at his very best!