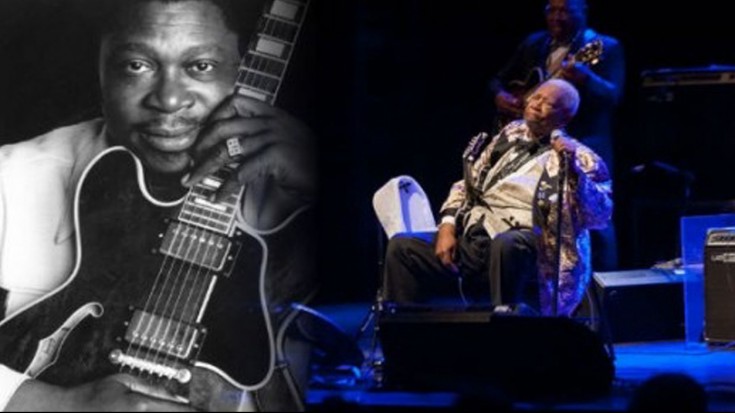 Night Life Would Be Awesome Just Listening To The King!

“Night Life” was written by the American musician Willie Hugh Nelson. The inspiration came during one of his trips from Pasadena, Texas to the Esquire Ballroom in Houston. It has been recorded several times by other music artists including Ray Price, Doris Day, Frank Sinatra and finally, B.B. King.

Due to financial issues, Nelson sold the song to guitar instructor Paul Buskirk for US$150. The recording of the song was rejected by Pappy Daily, owner of Nelson’s label, D Records. Daily believed that the song was not country. Due to the amount of money that Nelson received for the song, he decided to master it on another studio. To avoid legal actions, it was recorded as “Nite Life” under the artist name of “Paul Buskirk and the Little Men featuring Hugh Nelson”.

Starting off with a mesmerizing, electrifying guitar solo; B.B. King makes his cover version something to remember. He shreds the note in his distinctive King style and that butterfly vibrato we love. He then sings the words with that amazing voice that’s uniquely his. Man, he’s just awesome! He can add his own flavor even with just one note!

When he performed at Nick’s, you can’t help but envy the crowd. They witnessed an iconic blues musician in one of his best performances ever. Just think how it would’ve felt sitting in front of the King, listening to his incredible voice and bearing witness to his legendary guitar skills. Wow, that’s possibly the best treat for any King fan!

When that evenin’, evenin’ sun goes down
You’ll find me somewhere hangin’ around
The night life, ain’t no good life
People but it’s my life

They tell me life’s an empty scene
An avenue of broken dreams
The night life, yeah, it ain’t no good life
But it’s my life