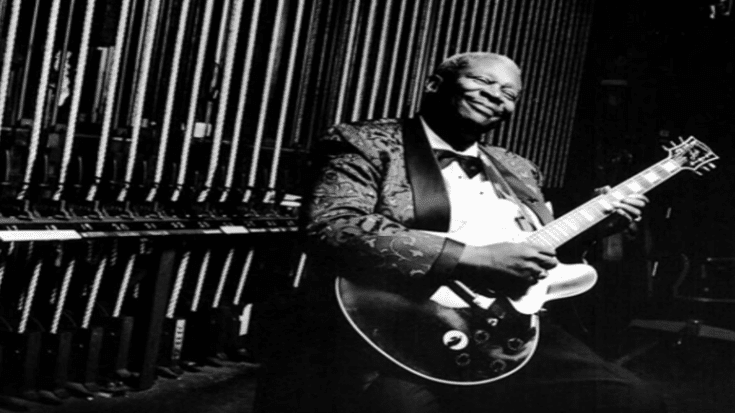 Is There Anything More Thrilling Than A Collaboration Between King And Chapman?

For his thirty fifth studio album ,”Deuces Wild,” B.B. King collaborated with Tracy Chapman for a remake of his famous hit. It was released on November 4, 1997 under MCA Records and all the songs in the album featured a popular music artist. The choice to collaborate with the multi-platinum recording artist was perfect!

Tracy Chapman helped restore singer/songwriters to the spotlight in the ’80s. The multi-platinum success of Chapman’s eponymous 1988 debut was unexpected, and it had lasting impact. Although Chapman was working from the same confessional singer/songwriter foundation that had been popularized in the ’70s, her songs were fresh and powerful, driven by simple melodies and affecting lyrics.

Her husky contralto is a match made in heaven with B.B. King’s powerhouse vocals. It was raw and soulful with an edge. In fact, I can’t get over how much they complement each other. Her tone and delivery made me feel like she was born to sing the blues! I’d love to put the speakers on maximum volume and just listen to this over and over again. But Tracy doesn’t just sing, she sends a message to her listeners. It made me feel like she wants to share a story with me through her music. That’s just a grand gift!

The power of Chapman’s songs to motivate change lies in their psychological realism, their universal poignancy. With an eye for detail, Chapman uses just enough specifics to suggest events or situations known to listeners regardless of where they live.

This duet can leave listeners feel emotional — man, what a soulful duo!