Are Guitars ‘Going Extinct’? Queens of the Stone Age Think So, & They Might Not Be Wrong—Here’s Why… 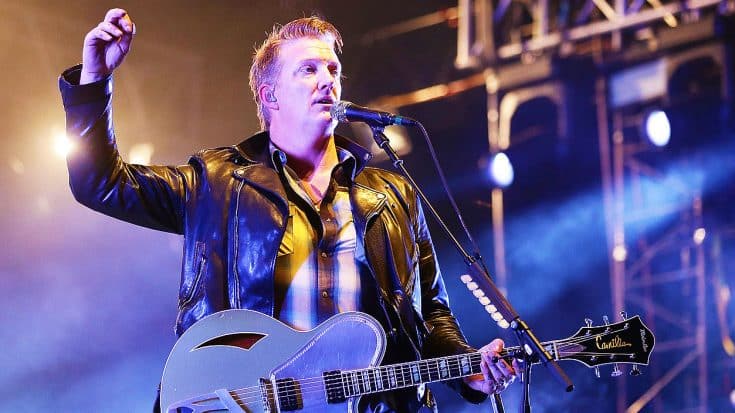 When they jumped onto the scene in 1996, Queens of the Stone Age took the rock and roll world by storm with their gritty desert sound, and frontman Josh Homme’s Elvis-esque vocals. Throughout the years, the band has undergone some lineup changes, and has featured members like Dave Grohl, Joey Castillo and Nick Oliveri.

In anticipation of the band releasing their 7th studio album Villains, which drops August 25th, the band has been hitting a press circuit to talk about the upcoming LP. In their most recent interview with The Spinoff, QOTSA opened up about changing things up on this record, and working with pop producer Mark Ronson. The band’s drummer Jon Theodore expressed how he feels that modern bands are slowly starting to trend away from playing guitars, and he fears they may be “going extinct.”

“It’s like guitars are going extinct in a lot of ways. Now it’s punk to learn upright bass or classical guitar….It’s a new world right now, and sometimes I feel like a dinosaur but most of the time I’m just grateful that we got started before this transition started – I mean we’re still firmly rooted in the world of guitar.”- Theodore said.

Interesting take from Theodore. A lot of indie rock bands have been playing alternate styles of guitar, but in no way do we believe that guitars are going extinct. There are plenty of bands still using them, it’s just people are finding different ways and styles to use them.

Check out Queens of the Stone Age’s new single “The Way You Used to Do” down below, and let us know what you think about the future of guitars in music!