April 1st, 2016: ‘Bang, Zoom, Crazy…Hello’ Is Released, And It’s Everything You Love About Cheap Trick 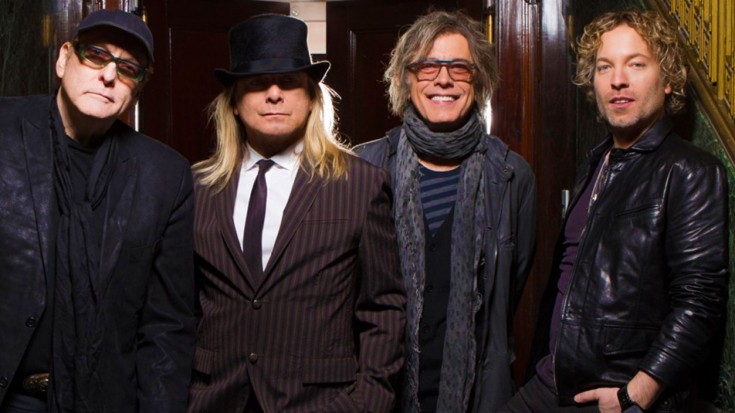 It’s a Happy Cheap Trick Day indeed for Illinois rockers Cheap Trick, who have quite a lot to celebrate this week: on April 8th, they’re slated to take their rightful place in the Rock And Roll Hall Of Fame and today, they’ve released their highly anticipated 17th studio album Bang, Zoom, Crazy…Hello.

The band’s first album in 7 years and the first to feature drummer (and son to guitarist Rick Nielsen) Daxx Nielsen, Bang, Zoom, Crazy…Hello is an 11-track romp through everything that’s made Cheap Trick a fiercely respected player in the music world; it’s a seamless blend of classic rock with elements of pop and punk that we’ve come to know and love for the past 4 decades, and in true Cheap Trick fashion the album reflects a perfectly honed legendary sound uniquely their own.

Hearkening back to the band’s classic era, this album is literally everything a Cheap Trick fan could want from the hardest working band in rock and best of all, it’s not just our favorite album in recent memory – it’s theirs, too. In fact, Robin Zander even called it “a gem” and said, “It’s going to be one of our best records.” 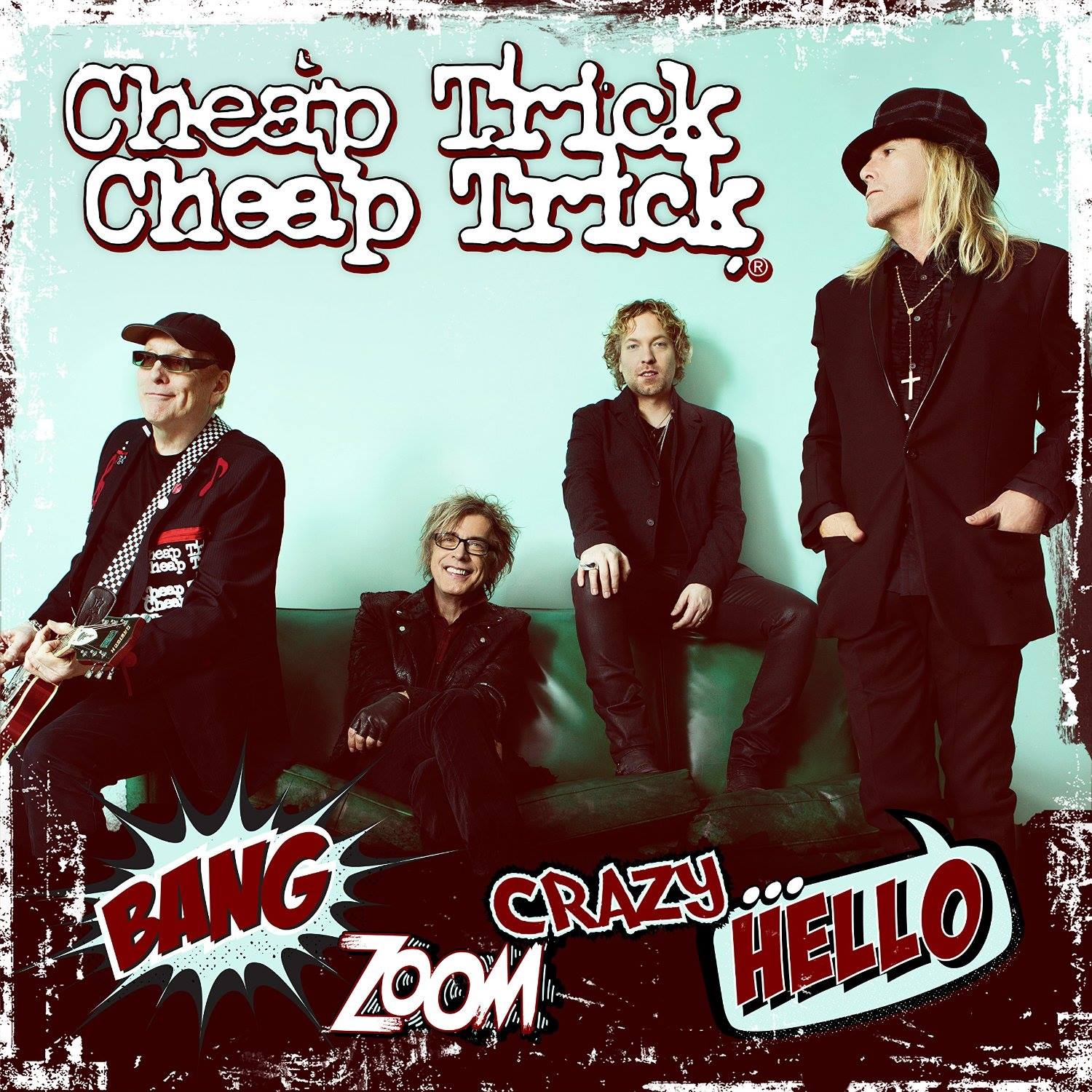 With only a week to go until their induction into the Rock And Roll Hall Of Fame, we can’t think of a better way to celebrate the occasion than to crank up Bang, Zoom, Crazy…Hello in Cheap Trick’s honor, and we hope you’ll join us in the festivities.

Cheap Trick’s Bang, Zoom, Crazy…Hello is available now on cd, vinyl, and digital formats – it’s the perfect gift for the Cheap Trick fan in your life. Buy it here on Amazon!