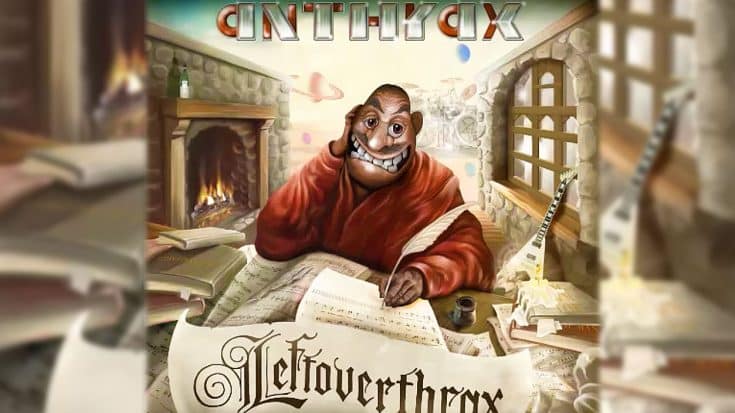 1976 Classic Gets A Facelift

Covering a rock classic is no easy feat, especially when your musical style is so diametrically opposed to that of the band you’re covering. Thrash rock icons Anthrax had their work cut out for them when they tackled Kansas’ 1976 epic “Carry On Wayward Son” for their newly released album For All Kings, offering the classic up as a brilliant little bonus track that finds the New York based rockers in uncharted territory, exchanging their usual brand of speed and power for intricate guitar licks, vocal harmonies, and some pretty sweet organ work.

I’ll admit – I was a little concerned, thinking Joey Belladonna and company would have turned “Carry On Wayward Son” into a thrashy masterpiece, but found myself pleasantly surprised when the boys recreated it nearly note for note, something drummer Charlie Benante says came as a result of being lifelong fans of both Kansas and this 1976 classic and only wanting to do them both justice:

“I had to go back into the hard drive of my brain and remember how to play the song. We wanted to do it justice,” said Benante.

Clearly, their hard work paid off; this cover of “Carry On Wayward Son” absolutely rocks, and I love being able to hear both Anthrax and Kansas shining through. Enjoy!