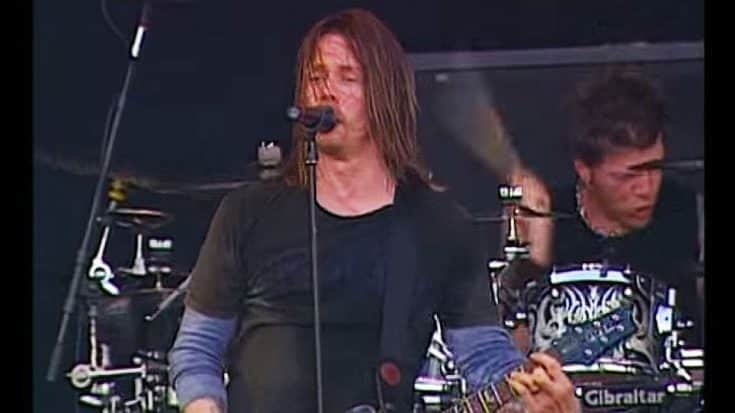 These Boys Take Kashmir To The Next Level!

It’s truly no secret that Led Zeppelin’s songs are some of the hardest to cover. They have arguably the most distinctive sound in all of rock music. Whenever a band covers a Led Zeppelin song, hardcore fans will get all up in arms about the whole ordeal because more often than not, the band playing the song doesn’t “sound exactly like” Led Zeppelin.

The thing is it’s not always about trying to sound EXACTLY like the band, but it’s about interpreting the song in your own way. Which brings us to this video…

What you’re about to watch is a band by the name of Alter Bridge take to the stage and perform a cover of Led Zeppelin’s iconic smash hit “Kashmir”. This song still stands as one of the hardest Led Zeppelin songs to cover, but to put it simply; these boys knock it out of the park. Don’t believe me? See for yourself!