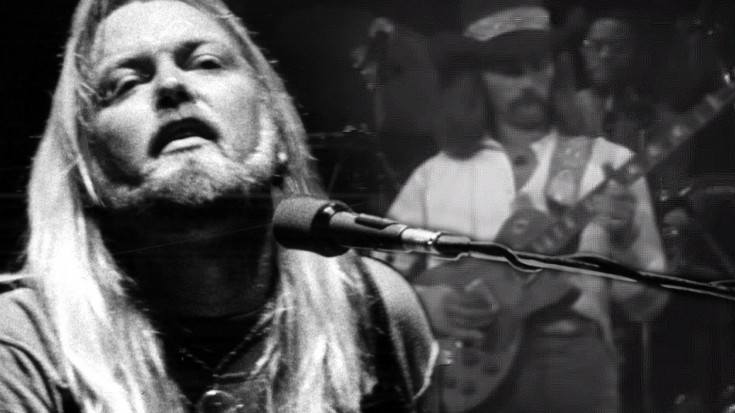 Live From The Capitol Theatre, 1979

‘Jessica’ may have failed to achieve significant chart success, but it took on a life of its own as a major classic rock staple and crowd favorite of fans of southern rock kings The Allman Brothers Band! It’s a lively, spirited blues flavored instrumental piece written by Allman Brothers Band guitarist Dickey Betts, and it’s in this ultra rare 1979 performance of ‘Jessica’ live from the Capitol Theatre that Betts really shines!

Newly reunited after years of strife, The Allman Brothers Band have never sounded better! Supporting Betts is Gregg Allman, whose organ solo at 2:41 is one of the greatest things we’ve ever heard. It’s a fantastic bridge between the band’s blues soaked brand of rock and roll, adding a little drama to the perfect storm created by the guitar work of Dickey Betts and “Dangerous” Dan Toler.

Fun Fact: ‘Jessica’ was inspired by Dickey Betts’ daughter, Jessica, who was a year old at the time.

While the band broke up again 3 years later, for this brief moment in time all was well with the world; the greatest southern rock band in the world was right back where they belonged, doing what it was they did best – good old fashioned rock and roll!