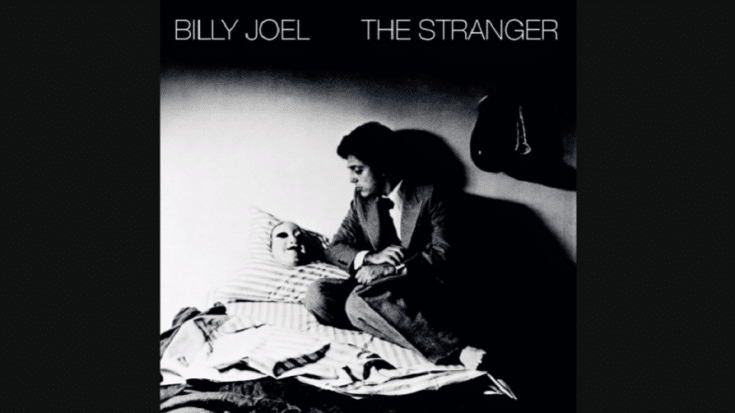 Billy Joel was still largely unknown after he released his fourth album. But it all changed when he dropped his fifth studio effort The Stranger. Suddenly, people began to notice him and his music. It was the first time he teamed up with producer Phil Ramone who would collaborate with him for several more records. The addition of Ramone was a game-changer for Joel – from his arrangements to his production, it was a no-frills LP.

At the time, pressure was mounting on Joel. The Stranger‘s predecessor sold so poorly that Columbia Records considered dropping him. And so it comes as no surprise that The Stranger leaned towards more commercial sounds. Most of the material made use of radio-friendly format so the songs ended up being catchy, memorable, and quite infectious.

The Stranger is an easy listen and not at all demanding. It wasn’t flawless but whatever the album lacked lyrics-wise, Joel more than made up for with the delivery and execution. Even after all these years, several tracks don’t sound dated. They still feel fresh and exciting.

Highlights: Movin’ Out (Anthony’s Song), Scenes From An Italian Restaurant, and Vienna.

It kicks off the album and sets the tone for the entire record. Joel initially wrote this as a soft ballad but when his backing band pointed out its similarity to Neil Sadaka’s “Laughter In The Rain,” Joel turned it into a rock number.

Scenes From An Italian Restaurant

It wasn’t released as a single but it became one of his most revered compositions. This melodic tune is a fan favorite. The Fontana di Trevi at 151 West 57th Street in New York City was the song’s inspiration but it has already closed down. He told USA Today in 2008: “It was for the opera crowd, but the Italian food was really good. They didn’t really know who I was, which was fine with me, but sometimes you would have a hard time getting a table. Well, I went there when the tickets had gone on sale for (my dates at) Carnegie Hall, and the owner looks at me and he goes (in an Italian accent), ‘Heyyy, youra that guy!’ And from then on, I was always able to get a good spot.”

Joel admitted that this is one of his favorite songs and it’s not hard to see why. It’s a lovely and unforgettable track.