Album Review: “The Book of Taliesyn” By Deep Purple 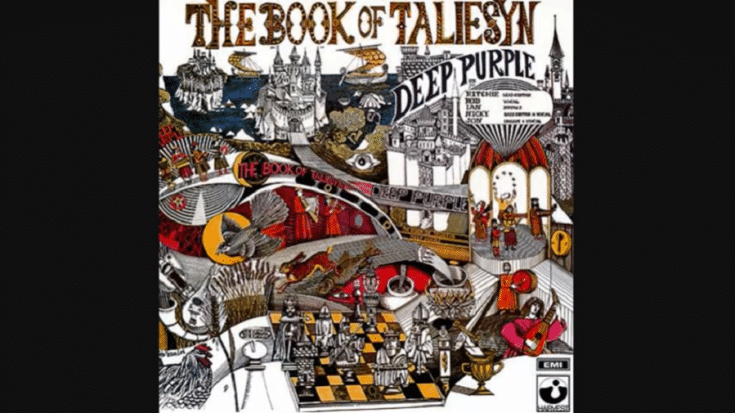 It would be a few years to go before Deep Purple reached the peak of their creative powers and when they rolled out their sophomore studio effort, they were at their experimental stage and still dabbling with various musical styles. They haven’t yet found the sound that would take them to the proverbial top of rock ‘n roll.

“The Book of Taliesyn” is similar to their debut album because it contained cover versions in addition to some original numbers. The songs are interesting enough – nothing groundbreaking or revolutionary but not bland and boring either. The tracks aren’t bad but the production was rather lacking and weak. The musicianship doesn’t disappoint and while most of the material are largely forgettable, the LP still shows promise. The energy is there but overall, it’s not as solid or consistent as one would hope.

At this point, they were still trying to find their identity as a rock band. But even with a few sub-par songs, it’s hard to dismiss them as a mediocre group. Besides, comparing it to its predecessor, “The Book of Taliesyn” showed remarkable improvement. While it’s certainly not one of their top five records, it’s still an indispensable LP in the Deep Purple canon. It doesn’t blow your mind but it’s enjoyable and listening to the entire album doesn’t exactly feel like a chore.