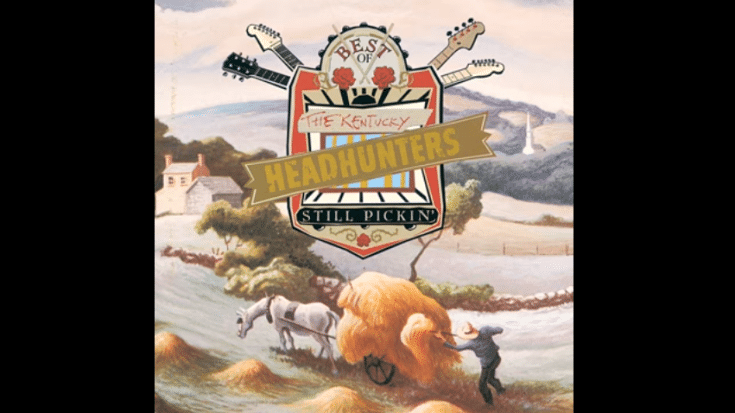 via The Kentucky Headhunters - Topic/YouTube

The Kentucky Headhunters announced their arrival in the country rock scene with their debut album “Pickin’ on Nashville” which they released on October 17, 1989. It’s a mix of originals & covers and they completely overhauled the tracks. It packs a lot of punch and at the time, it wasn’t like anything people heard on country radio.

From the vocals and thumping drums to the heavy guitars, their songs are somewhat reminiscent of Lynyrd Skynyrd as it leans more towards rock than country. It was a revolutionary record and they helped set the template for the other bands that followed them. Decades later, Southern rock acts still tip their collective hats to The Kentucky Headhunters.

The studio effort featured the hit “Dumas Walker” which almost didn’t make the cut but eventually became one of their most successful songs and was a staple in their live repertoire.

It was a stunning debut but although it seemed like they achieved success overnight, they actually formed in 1968 and so it took them a while to refine and perfect their sound.

Key tracks: Walk Softly on this Heart of Mine, Dumas Walker, and Oh Lonesome Me.

Walk Softly on this Heart of Mine

It takes you back to the time when music was this good.

It’s a fun and rollicking track.

This makes you want to rock out.