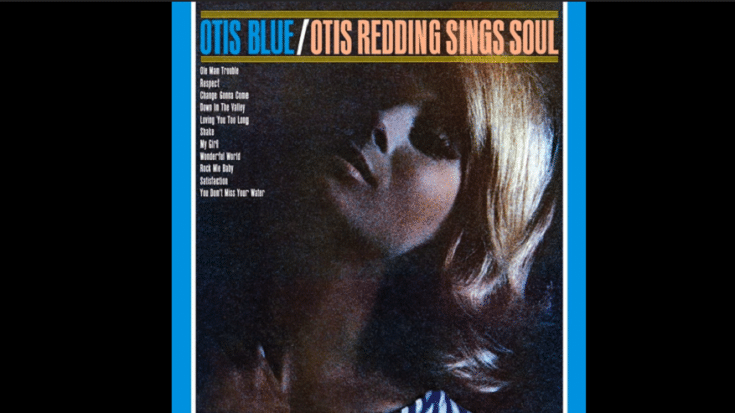 Recorded in just 24 hours, Otis Redding’s third studio album mostly consists of cover versions. Even so, the LP is the very definition of soul music. From the vocals to the execution – there’s no lacking here. Redding wasn’t just a performer, he’s an artist through and through – and it showed with each impassioned performance. He knew how to take a song and make it his own – adding his own flavor to it in the process.

Not all renditions are created equal. Some stay faithful to the original, others completely reworked the arrangement, but for Redding, his glorious interpretation was nothing short of magical. It’s gritty and intense and few other LPs deserve to be mentioned in the same breath as “Otis Blue.”

“Ole Man Trouble” is an original – one of three tracks written by Redding. It’s fiery and exquisite. “Respect” is a powerful tune which eventually became Aretha Franklin’s signature song. “Change Gonna Come” is an absolute standout which would’ve made Sam Cooke proud. “Down in the Valley” is on the upbeat side but doesn’t leave as much impression as the other numbers but it does balance out the LP. “I’ve Been Loving You Too Long” is a Redding classic and it’s passionate and soulful.

“Shake” is fun and groovy. He gives “My Girl” his own spin and yes, the vocals are superb. “Wonderful World” is catchy but it won’t prepare you for his take on B.B. King’s “Rock Me Baby” – it’s too good for words. “Satisfaction” is given the usual Redding treatment – full of nothing but soul. He slows things down again with “You Don’t Miss Your Water” which closes the album.

“Otis Blue/Otis Redding Sings Soul” is so enchanting that it’s easy to forget there are more covers than originals. It’s a must-have for anyone with an ear for impeccable soul music.