After A Long Long Thought, Bob Seger Finally Answers The Question Fans Have Been Asking Forever…. 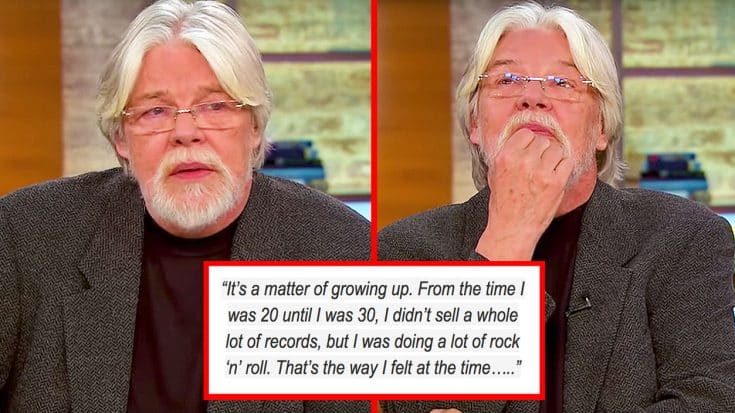 It’s So hard to choose!

There’s a reason that Bob Seger is in both the Rock & Roll Hall Of Fame and the Songwriters Hall Of Fame. His music is absolutley timeless, and the amount of hits he has crafted over his career is staggering, and second to none.

In an interview with CBS, Seger was asked about which song he believes is his best. The interviewer asks what song that he’s written will be his ticket to heaven. Although Seger has to think, and hesitates a bit to think of which song would be an appropriate answer, he finally settles on “Like A Rock.” He describes how the song is one of his crowning achievements, and how it was inspired by his days as a cross country runner.

Fun fact: Seger was 40 years old when this song was released, and there was a wisdom to his words that appealed to his audience. In a 1986 interview with Creem magazine, he said: “It’s a matter of growing up. From the time I was 20 until I was 30, I didn’t sell a whole lot of records, but I was doing a lot of rock ‘n’ roll. That’s the way I felt at the time. Maybe during the period when I was 30 to 40, I was getting more mature, writing about older themes. I’m sure ‘Like A Rock’ doesn’t mean much to someone who’s 20, but I gotta write what I know about.”

This is a pretty awesome interview! Seger discusses the secrets to his song writing, and also discusses one of his songs that made his wife cry the first time she heard it!

Check out the interview down below!