After 8 Years: The Rollings Stones Release “Living In A Ghost Town” 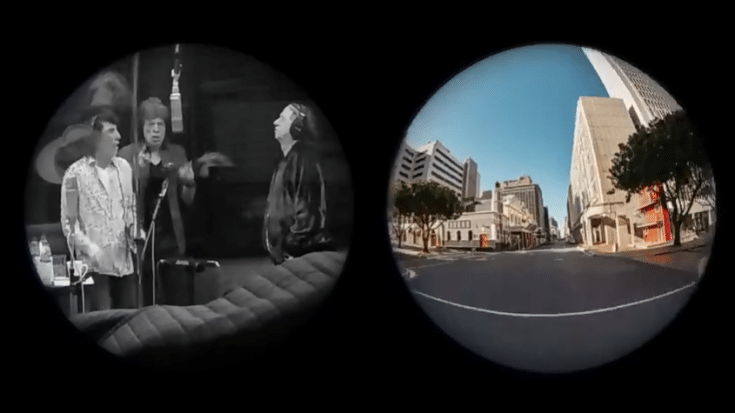 They Actually Worked On It Last Year

The Rolling Stones just dropped a new song that reflects what the world is currently going through. “Living in a Ghost Town” is the band’s first original track in eight years. Interestingly, they recorded it last year at a studio in Los Angeles but it seems fitting that they released it amid the coronavirus pandemic where several cities all over the globe are in lockdown and streets are deserted.

Frontman Mick Jagger told Apple Music’s Zane Lowe via Rolling Stone, “It wasn’t written for now, but it was just one of those odd things. It was written about being in a place which was full of life but is now bereft of life so to speak…I was just jamming on the guitar and wrote it really quickly in like 10 minutes.”

But Jagger tweaked the lyrics to address our current predicament. He explained, “Keith Richards and I both had the idea that we should release it. But I said, ‘Well I’ve got to rewrite it.’ Some of it is not going to work and some of it was a bit weird and a bit too dark. So I slightly rewrote it. I didn’t have to rewrite very much, to be honest. It’s very much how I originally did it.”

Like other musicians, the Stones have plenty of time on their hands now that their supposed summer tour was postponed because of the COVID-19 crisis. But on the brighter side, Jagger and Keith Richards can keep themselves busy by working on their next album.

Check out the music video for “Living in a Ghost Town” below.

The Stones were in the studio recording new material before the lockdown & one song - Living In A Ghost Town - we thought would resonate through the times we’re living in. It’s out at 5pm BST today and you can hear the track and interview on @Beats1 now! https://t.co/MkrRESZwY6 pic.twitter.com/4rHPctkwws