After 46 Years, Bill Ward Is Parting Ways With The Things That Defined His Career 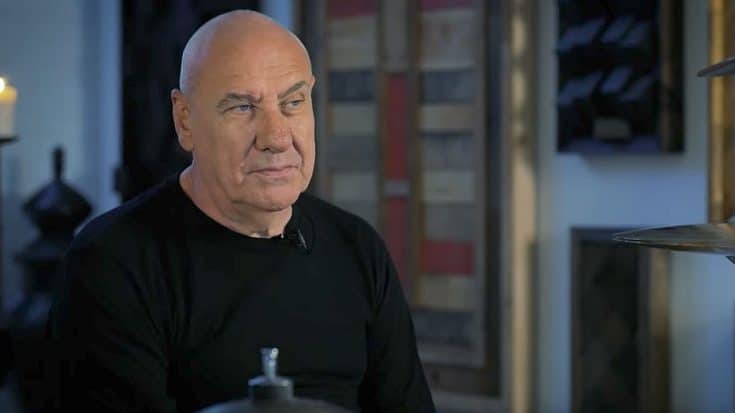 Bill Ward Is Cleaning Out The Storage Units!

He and his bandmates in Black Sabbath are responsible for ushering an entire era of music that is still universally recognized as one of the most popular subsets of entertainment ever. It’s true.

Recently, on reverb.com, Bill Ward announced that he is selling all of the drum equipment that he is not using anymore. Some of which as been featured in many Black Sabbath recordings. Now here’s the thing, the items are not exactly cheap.

If you plan on purchasing one of these items, you’re gonna need a lot of cash. A set of cymbals run about as high $30,000 and even sticks are $100, not to mention the fact that there are dozens of items on the website. Nevertheless, it’ll be worth the price. You can check out the shop below!