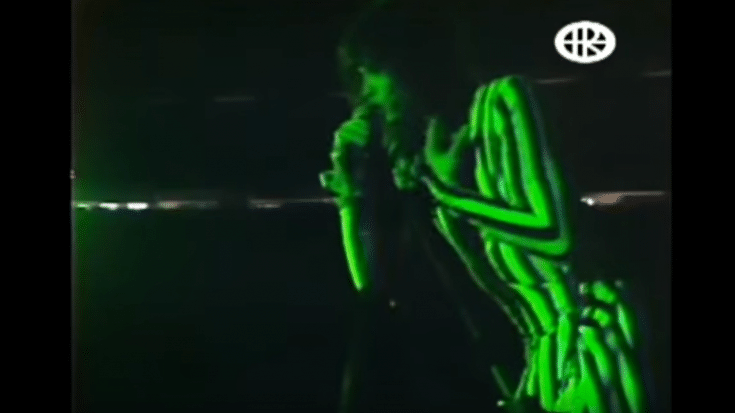 “Same Old Song and Dance” was written by Steven Tyler and Joe Perry. It was released on March 19, 1974 as the lead single for Aerosmith’s second studio album “Get Your Wings.” Not only has it become a staple in their repertoire but also in classic rock radio stations.

The song was built around a riff that Joe Perry came up with while sitting on his amp. Steven Tyler quickly came up with the lyrics. The song’s lyrics are sung in sync with the main riff in the song. Additionally, the song is known for its upbeat rhythm and the dueling guitars by Joe Perry and Brad Whitford, along with interspersed horns.

During their concerts, the boys would often do an extended jam and end up with two more minutes than its original running time. Aside from Steven Tyler’s scat singing trademark, this jam also serves as a feature spot for the band’s bassist Tom Hamilton. It may not be a major hit but this track helped sell their album.

The guitar work on this song is some intricate stuff. In the video game Guitar Hero III: Legends of Rock, it’s a playable song as a Master Track.

Another timeless classic from one of the best rock ‘n roll bands of all time!