Aerosmith – ‘Fly Away From Here’ 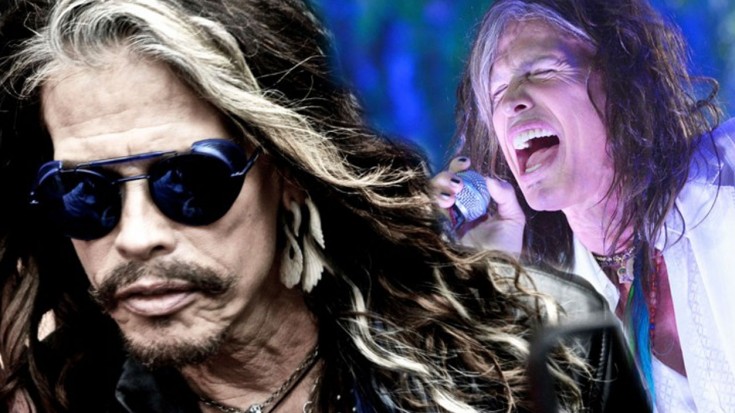 Take Another Breath and Say Another Prayer…

In addition to Aerosmith’s ‘Fly Away From Here’ having an awesome video featuring the lovely Jessica Biel-Timberlake, it’s also a prettty awesome song! ‘Fly Away From Here’ was featured on Aerosmith’s Just Push Play, this ballad with a futuristic spin on it is about wanting to run away with a loved one. It came to have great meaning after the terrorist attacks on September 11, 2001 and was featured in several memorial slideshows.

The ‘little boy’ in the video for ‘Fly Away From Here’ is played by none other than Chelsea Tyler – Steven’s youngest daughter! Who better to play young Steven than his own child?

While the song didn’t do well on U.S. charts, Just Push Play was a great commercial success for Aerosmith – it was their first effort at bringing their brand of rock and roll to the generation of the 21st century, and featured radio friendly tracks like ‘Jaded’.