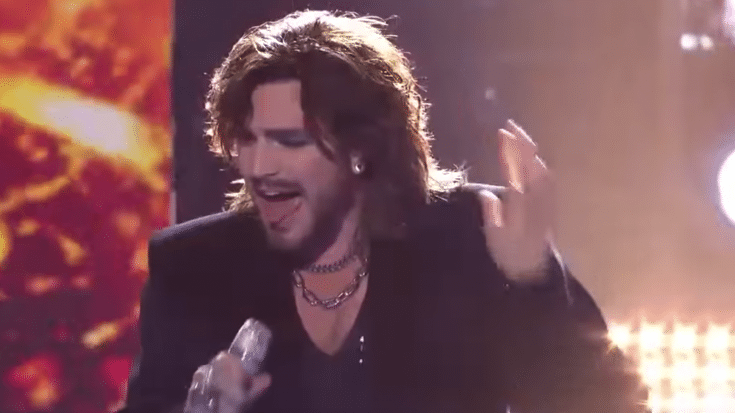 Freddie Mercury Would Have Been Proud

It’s nice to see someone still paying tribute to classic rock and arguably the best song of all time. Last night Adam Lambert made an appearance and stunned the crowd with “Bohemian Rhapsody” like he always does. But one thing you might have forgotten: this was the very song he sang when he 1st auditioned for American Idol years ago.

Last night during the American Idol finale, in which Laine Hardy won, Lambert put on a show with contestant Dimitrious Graham for America with an awesome cover of the song. He is after all the frontman for the band currently. This is what nostalgia feels like!