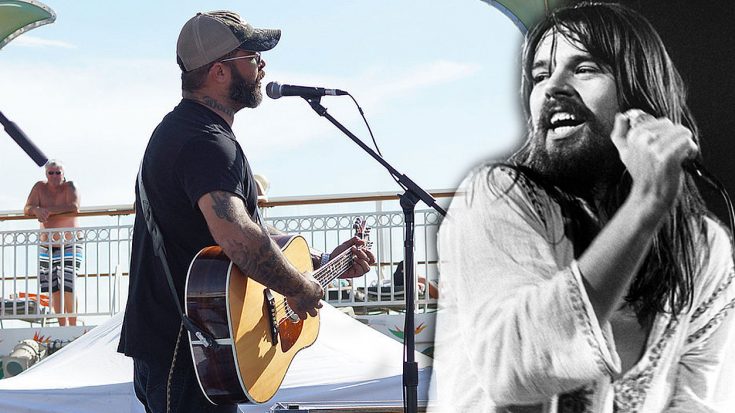 Aaron Lewis Puts On A Clinic!

For decades now, Bob Seger has been writing, recording, and performing some of the most timeless songs that we as fans have come to appreciate. Aaron Lewis, like Bob Seger, has also been writing, recording, and performing some of rock and country music’s greatest songs. Bob Seger’s iconic smash hit Turn The Page has since become the ultimate ‘road’ song. It is the perfect song to bridge the gap between rock music and country music, and believe me, anytime that this gap is bridged, it’s a glorious thing. And what Aaron Lewis does with this iconic song is the perfect example of just that!

What you’re about to watch is Aaron Lewis take to the stage with his acoustic guitar in hand and perform the aforementioned hit song Turn The Page. To put it simply, Aaron Lewis’ version is simply one of the (if not THE) most powerful cover of this song today. Don’t believe me? See for yourself!