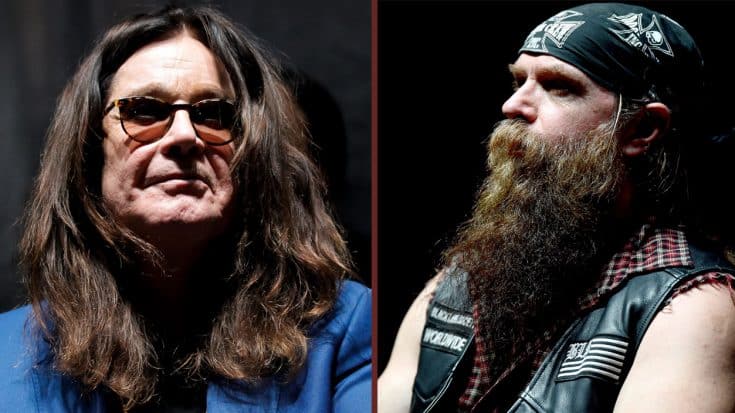 When the news of Zakk Wylde reuniting with Ozzy Osbourne broke, it made the waves like a helium-filled surfer with wings. Ozzy’s most recent guitarist Gus G apparently ‘couldn’t so it’ so who better do enlist than the legendary Zakk Wylde!?!

The two announced that they would be touring together once again, but now Zakk Wylde is hinting at something even bigger. In a recent interview with Chicago Tribune he says this.

“My relationship with Ozzy and Mrs. O [Ozzy‘s wife and manager, Sharon Osbourne] is if they call me up and say, ‘Bring eggs and milk over and clean the dog run,’ I do it. If Oz wants to do another record, then we knock it out. We haven’t spoken yet about a record. Basically, right now it’s about the shows.”

Now this may seem vague and not exactly concrete, but if you recall, this past year Ozzy has stated several times that he intends to record a new album, so if you ask me, the writing is on the wall. Then again, who knows what could happen, but for now, let’s get excited!