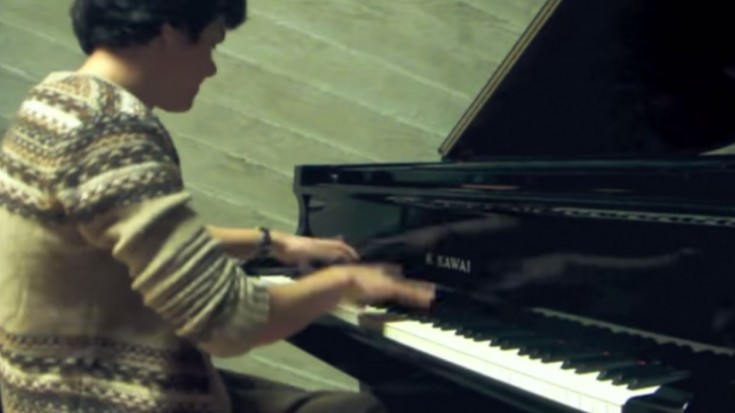 Though it lost a Grammy award to Sting in 1984, “Rude Mood” is still widely considered as among Stevie Ray Vaughan’s best works. Working at 264 beats per minute, SRV loved playing this blues instrumental in several of his live performances and manages to wow the crowd each and every time. He creates variations by switching from his usual Stratocaster to acoustic guitar and vice versa. This constantly surprises his audience especially with a faster or slower version of the track.

It also creates an amazing beat by introducing other instruments at a time and with unforgettable bass notes and riffs.

This has been covered several times and this particular video is undeniably awesome.