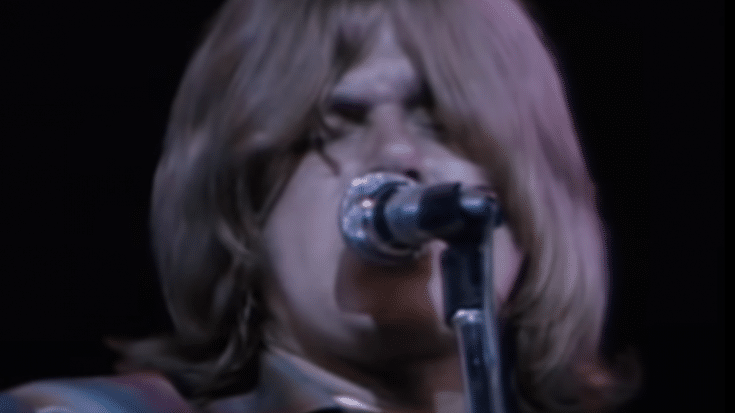 One of Chicago’s greatest hits, “25 or 6 to 4” was originally featured on their second studio album. This is the band’s crowning achievement, and it comes as no surprise that it’s often the centerpiece of their concerts. It’s an absolute masterpiece.

Here are interesting facts about it:

1. The title refers to the time of day.

“I wanted to try to describe the process of writing the song that I was writing,” songwriter and founding member Robert Lamm said on The Chris Isaak Hour. “So, ‘waiting for the break of day, searching for something to say, flashing lights against the sky’ – there was a neon sign across the city. That song came from the fact that it was 25 or 6 to 4 a.m. in the morning when I looked at my watch – I was looking for a line to finish the chorus.”

2. It all came together when Lamm showed it to his bandmates.

“Most songs that were written, especially in the early days, whenever I got them to the band and we started rehearsing them, that’s when the songs took shape – once these guys got hold of them,” he explained. “There was definitely a lot of raw material, I thought it was a song when I wrote the words down, I wrote the changes down and I brought the charts to rehearsal, but it wasn’t really a song until they all played it.”

3. For years, people speculated that the title was a reference to LSD.

Apparently because if you dropped acid at 6PM, its effects would wear off by 4AM.

4. Peter Cetera took over the lead vocals even if his jaw was broken.

He got involved in a brawl, and ended up with a broken jaw. During recording, his jaw was still wired shut.

5. Producer James Guercio revealed to Mix magazine that Cetera “had to learn to sing differently.”

Cetera had to do the vocals through clenched teeth. It eventually became his trademark singing style.

6. It’s often the last song they played at their live shows.

It served as the showcase for their horn section.

He’s one of the most underrated guitar players of all time, but with this song, he blew everyone away.