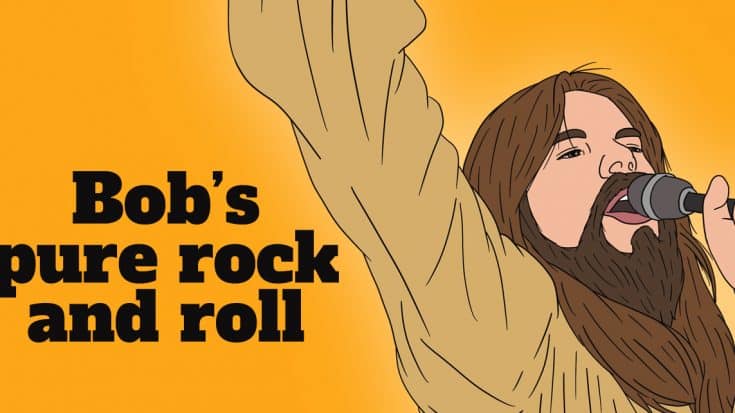 “Hollywood Nights” was originally released as the second single of Bob Seger’s tenth studio album, Stranger in Town which was also his second LP with the Silver Bullet Band. It was a huge success in the US and was eventually certified platinum by the RIAA less than a month after it was released on May 5, 1978.

6. In the original Disney California Adventure Park, this was one of the songs they played throughout “Sunshine Plaza”.

4. “Hollywood Nights” came together quickly. According to Seger, “I said ‘Let’s write a song about a guy from the Midwest who runs into someone like this and gets caught up in the whole bizarro thing.'”

3. One of the song’s inspiration is a copy of Time magazine with American model Cheryl Tiegs on the cover which Seger saw in his rented house.

2. It might sound like there are two drummers playing on the track. It’s because David Teegarden overdubbed his drumming with a different pattern.

1. Seger came up with the chorus in the car while driving around Hollywood Hills.