6 Years Ago Today: Meat Loaf’s ‘Hell In A Handbasket’ Hits Stores And Takes The Rock World By Storm 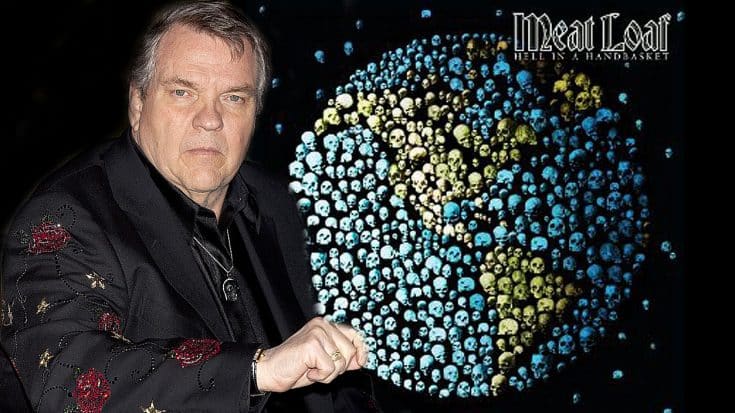 Paul Cook, guitarist for the Neverland Express, produced the album in its entirety. Meat Loaf also enlisted the songwriting talents of Gregory Becker, John Paul White, and Tommy Henriksen. Patti Russo also performed on two songs on the album, “Our Love & Our Souls” and a cover of “California Dreamin'”. The song “Stand in the Storm” featured such music icons as Mark McGrath, John Rich, and Lil John who were all Meat Loaf’s teammates on the Celebrity Apprentice. The song was exclusively released digitally to benefit their respective charities.