51 Years On, Otis Redding’s Performance Of ‘I’ve Been Loving You Too Long’ Is Still To Die For 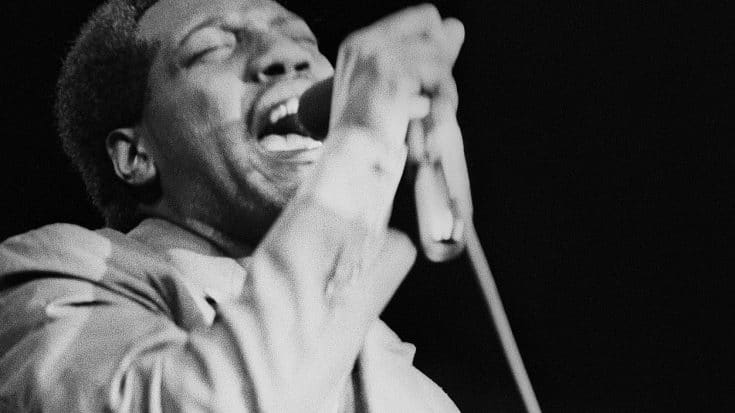 Big Brother and The Holding Company’s new singer Janis Joplin wasn’t the only one who made a splash at 1967’s Monterey International Pop Festival. In fact, the biggest hit of the entire festival was soul singer Otis Redding – who at 26 was a staple for black audiences but had yet to play before a predominantly white audience, aside from a few one off shows at Hollywood’s Whisky a Go Go. Backed by Booker T & The MG’s, Otis embarked on an emotionally charged performance of “I’ve Been Loving You Too Long” that has Monterey festival-goers talking to this very day, and one that actually kind of moved us to tears with its intensity and passion.

Of all the performances that took place that weekend, it was “I’ve Been Loving You Too Long” that stole the show; the crowd, already curious about the young black man dressed in a well tailored kelly green suit goes absolutely wild with every vocal run, overcome with emotions they never knew they had and never expected to come up during his performance.

If, like us, you weren’t lucky enough to be there for arguably one of the biggest moments of Otis Redding’s career, never fear: this footage is absolutely stunning, and puts you there in the thick of the moment. Even the cinematography, complete with shots of Otis dancing in and out of the shadows from a backstage perspective adds to the performance’s atmosphere, creating a moment that’s almost overwhelming in its intensity.

Sadly, this would be one of the last powerhouse performances we’d ever see from Otis; he was killed just six months later in a plane crash in Wisconsin. Thankfully, both his legacy and music live on through memories and footage of absolutely outstanding performances like this!