Even 52 Years Later, We Can’t Get Enough Of This Legendary 1966 “Sound Of Silence” Performance 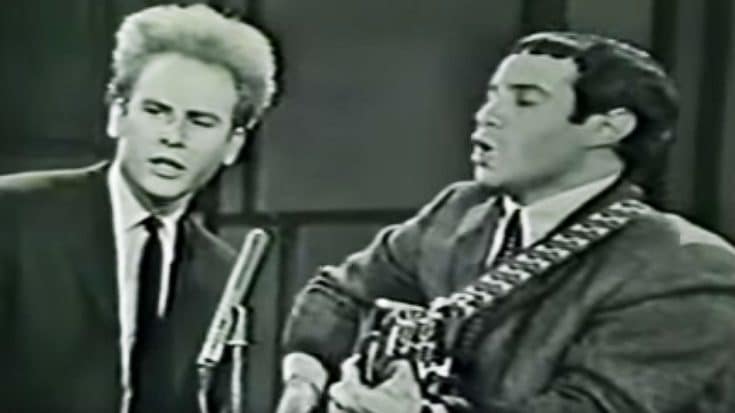 Legends Are Born On Live TV!

When thinking of some of the greatest songs in history, there are many that come to mind. Songs like “Bohemian Rhapsody”, “Stairway To Heaven”, “Hotel California”, “Thunderstruck”, the list goes on and on, but there’s one song in particular that comes to mind and sticks out quite significantly amongst them all, and that song is “Sound Of Silence”.

Written by the iconic duo of Simon & Garfunkel, this song is now 53 years old, but it is still as vibrant and powerful as ever, even with just two voices and one acoustic guitar. This song has been covered more times than you could possibly imagine, one of those covers being by the band Disturbed, which is a cover you REALLY should listen to. Nevertheless, nothing beats the original. Here’s the proof!

What you’re about to watch is a video in which Simon & Garfunkel take to the stage to perform the aforementioned hit “Sound Of Silence”. As you’ll see, even back then, this song is truly one of the most powerful folk songs ever written and Simon & Garfunkel prove that. Don’t believe me? See for yourself!