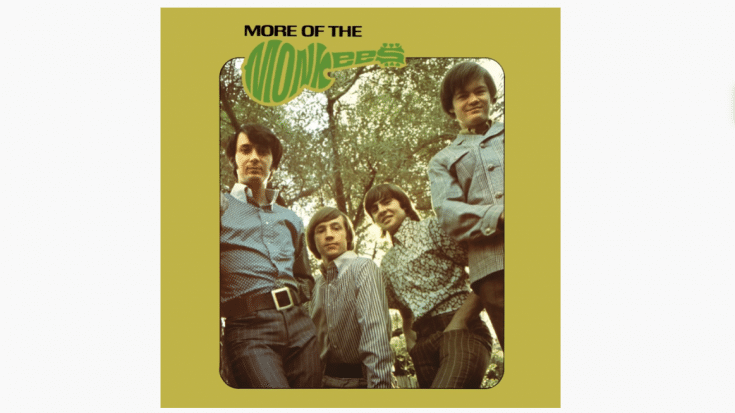 What makes The Monkees unique compared to other ’60s groups is the fact that they were handpicked by producers for a comedy series. Bob Rafelson and Bert Schneider originally wanted to cast an existing folk rock band the Lovin’ Spoonful but because of contract issues, they scrapped the idea. So they held an audition and eventually chose Micky Dolenz, Michael Nesmith, Davy Jones, and Peter Tork.

In the end, they became more than just actors. They sold over 75 million records worldwide and were catapulted to international success thanks to a series of hits. Here are their best music from the ’60s:

Written by Neil Diamond who later recorded it himself, The Monkees’ original version was a hit – it stayed on the top spot of the US Billboard Hot 100 for seven weeks. And in fact, just two days after its release, it went gold. They used session musicians because the producers weren’t convinced that The Monkees could play the instruments well. Diamond spoke to Mojo magazine about making a hit for The Monkees while his own career wasn’t that successful at the time. He said, “I was thrilled, because at heart I was still a songwriter and I wanted my songs on the charts.”

Their last #1 hit in the US, Davy Jones took over the lead vocal duties and according to him, he was pretty “pissed off” during the recording. Written by folk musician John Stewart, Micky Dolenz explained that they were ask to tweak the lyrics a bit. He said, “As we sing it, there’s a line, ‘Now, you know how happy I can be.’ John wrote, ‘Now, you know how funky I can be.'” And then, the “music department said, ‘The Monkees are not singing the word ‘funky.” [Laughs] Funky meant oily, and greasy, and sexy – and they weren’t going to have us say it.”

The Monkees’ debut single, it topped the US Billboard Hot 100 and was featured on seven episodes of their series. With its “jangly” guitar sound and lovely vocal harmonies, it was often compared to The Beatles classic Paperback Writer. As to why songwriters Tommy Boyce and Bobby Hart chose Clarksville, Hart explained: “We were just looking for a name that sounded good… We were throwing out names, and when we got to Clarkdale, we thought Clarksville sounded even better.”

Music supervisor Don Kirshner wanted “a great girl-name song” so Tommy Boyce and Bobby Hart gave him Valleri. When Kirshner first called the songwriting duo, Boyce told him they already had one but that wasn’t true. So the pair quickly worked on the song on the way to Kirshner’s house so they could play it for him. It was yet another hit, peaking at #3 on the US Billboard Hot 100.

One of the band’s most successful singles, Micky Dolenz was the only one who didn’t play the instruments for this track because he sang lead. Both Dolenz and Peter Tork admitted in a 1997 interview with Mojo magazine that this was their favorite Monkees song.