5 Facts About ‘Because’ By The Beatles 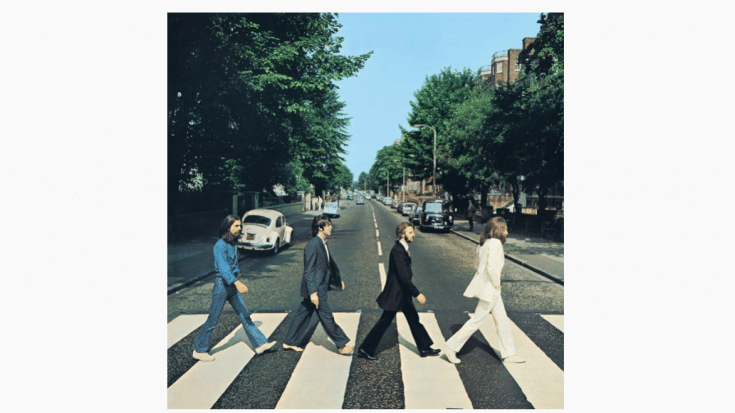 Written by John Lennon, it was first featured on The Beatles’ 1969 album “Abbey Road”. It’s the last track they recorded for the LP. Here are facts about this unique song on the band’s catalog.

5. It’s the only song from The Beatles that features vocals from three members. It features a three-part harmony by John Lennon, Paul McCartney, and George Harrison – they then overdubbed it twice therefore giving out the effect of having nine voices.

4. Even though Starr didn’t play drums on “Because”, he was asked to do something else. According to producer George Martin, “And there was nothing for Ringo to do, because we’d not got drums in. But in fact there was something for him to do. Because it was so slow, and meticulously, the question of ensemble between the guitar and the harpsichord, each note had to be exactly together. And I’m not the world’s greatest player in time, and I would make more mistakes than John did. So we had Ringo beating a hi-hat all the time, to us in headphones, so we had a regular beat. We didn’t have drum machines in those days. So Ringo was our drum machine, and that was the way we did the track.”

3. It’s the first time a Moog synthesizer was used on “Abbey Road” recordings. Harrison had it custom-made.

2. It’s both Paul McCartney and George Harrison’s favorite song on the album. Harrison said, “The lyrics are so simple. The harmony was pretty difficult to sing. We had to really learn it. But I think that’s one of the tunes that will impress most people. It’s really good.”

1. “Because” was inspired by Beethoven’s “Moonlight Sonata” played by Yoko Ono. Lennon recalled, “Yoko was playing Moonlight Sonata on the piano. She was classically trained. I said, ‘Can you play those chords backward?’ and wrote ‘Because’ around them. The lyrics speak for themselves; they’re clear. No bullshit. No imagery, no obscure references.”