5 D.I.Y. Classic Rock Star Costumes That Are Guaranteed To Make You The Life Of Your Halloween Party! 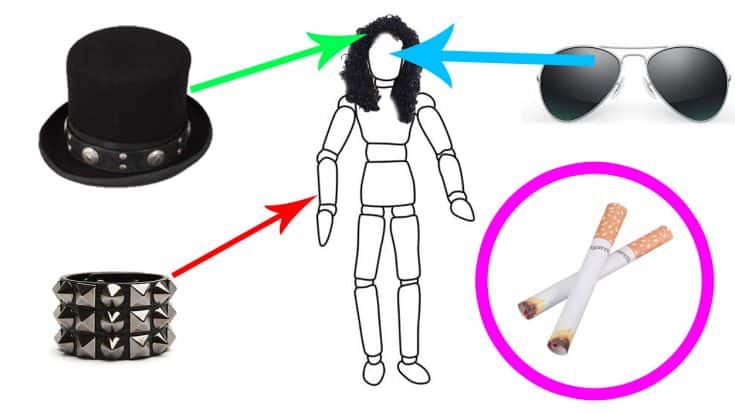 Slash’s costume is super simple, and a guy or girl can easily pull it off. All you need is a black top-hat, aviators, a long, black curly haired wig (if you need it), and fake cigarettes! From there, you can pretty much mix and match the outfit anyway you’d like! A simple wife beater with jeans will work, a black leather jacket, or just go shirtless and rock some tight black leather pants! For added effect, put in a fake nose ring or carry around a Les Paul guitar! 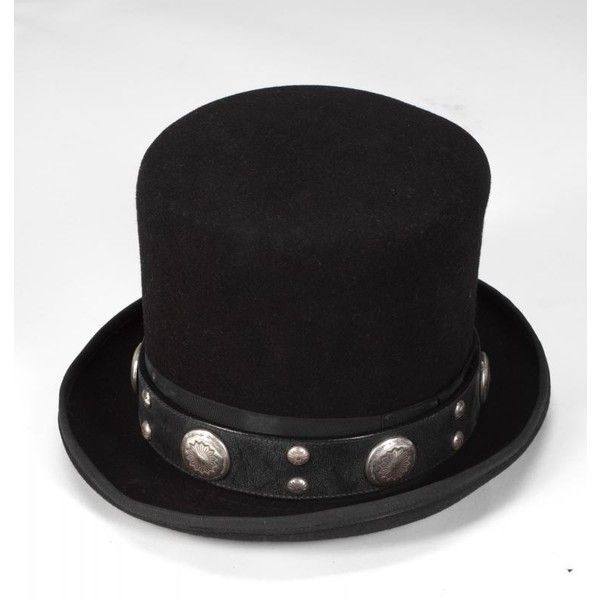 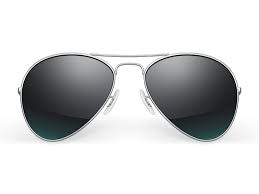 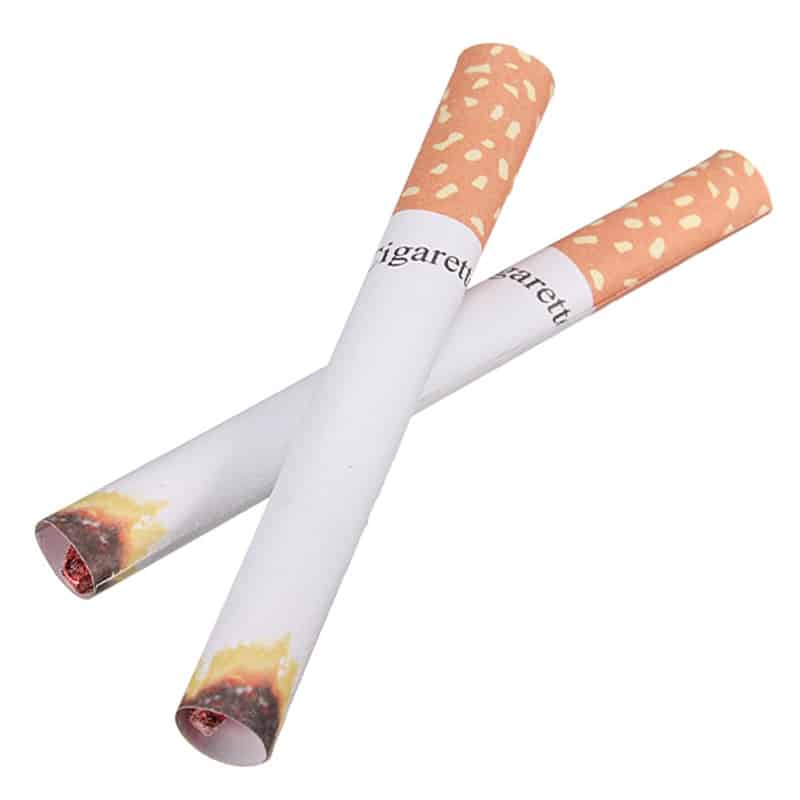 Much like Slash’s costume, Axle Rose’s getup is all about the accessories. All you should need is a long red or auburn wig, a red bandana, a pair of aviators or other 80’s themes shades, some studded bracelets and multi-colored wrist ties. As for the outfit itself, just get a pair of tight, ripped denim jeans, and a plain black shirt, or tank top, and you should be set to go! If you’re feeling risky, carry around a microphone so you can try to imitate the high-notes on “Sweet Child O’ Mine”! 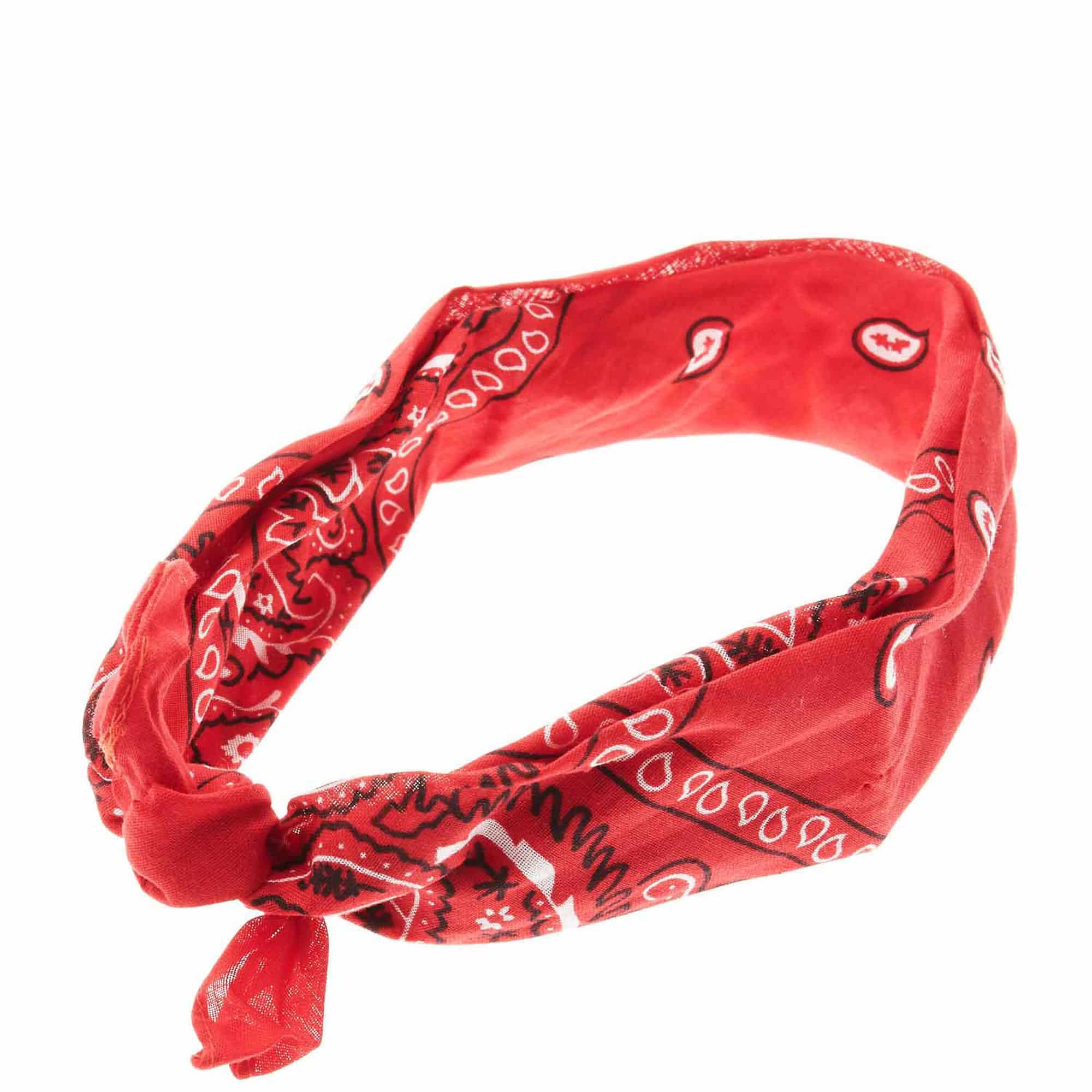 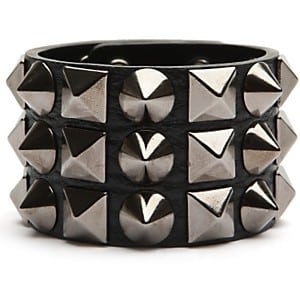 Another really easy, quick costume anyone can pull off. With Ozzy, the look is really simple. You’ll need a long dark brown hair wig for sure (make sure the wig is at least shoulder length) and circular glasses. From here, you can pretty much go in any direction with this costume. Black clothing is probably the best choice as far as your outfit goes, and also shaky movements and repeatedly shouting, “SHARON” is bound to reel in a ton of laughs. For added effects, you can add fake blood around your mouth and carry around a fake plastic bat! There are so many possibilities when dressing up as Ozzy. 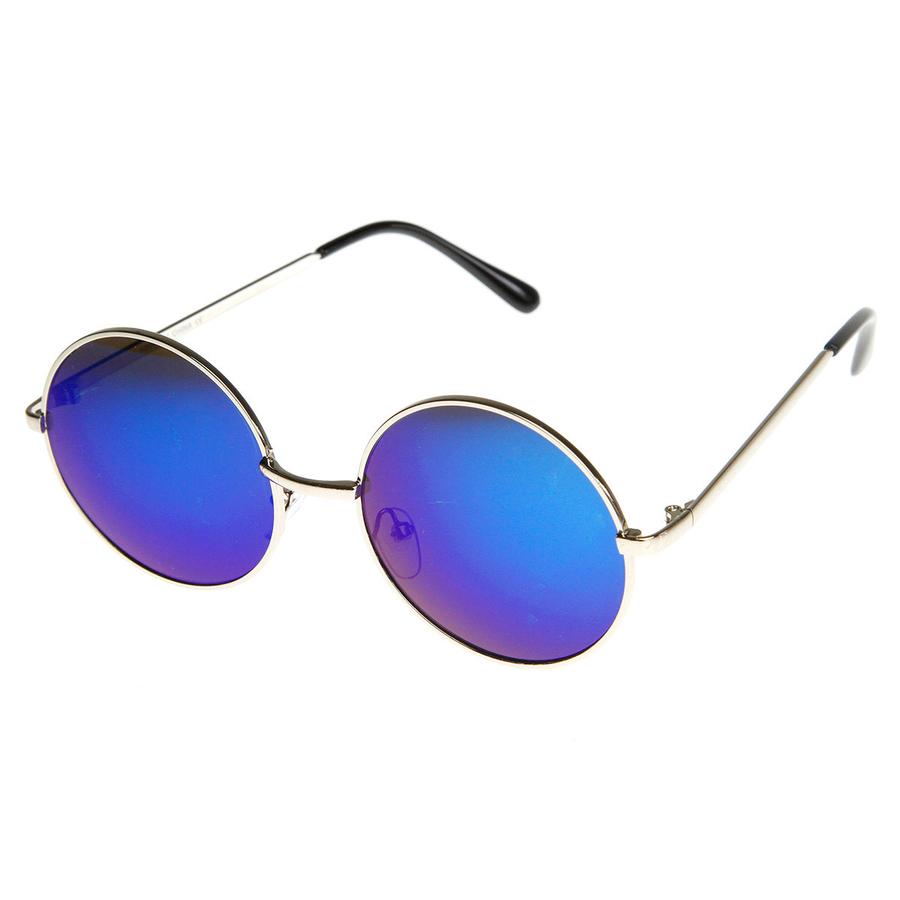 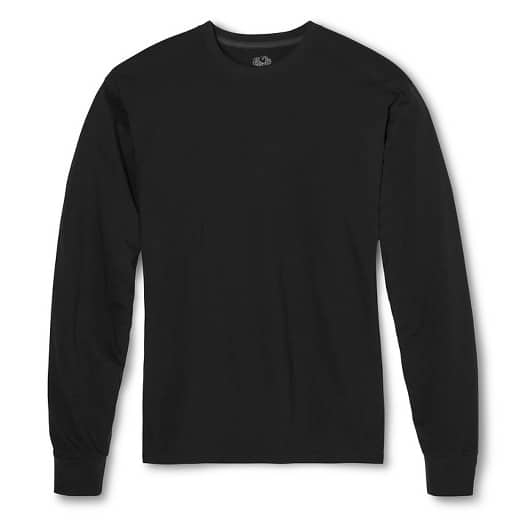 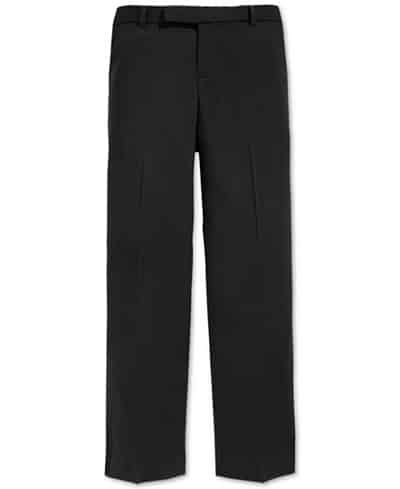 Young’s costume requires a little more effort than the previous costumes, but it’s still something you can build from stuff commonly found in your closet! Just get a black or red blazer, a striped tie, a white short-sleeved dress shirt, a newsboy cap and a long curly brown wig. For added effect, carry around a Gibson SG do the “duck walk” as you strut around the party! 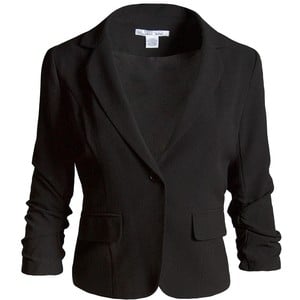 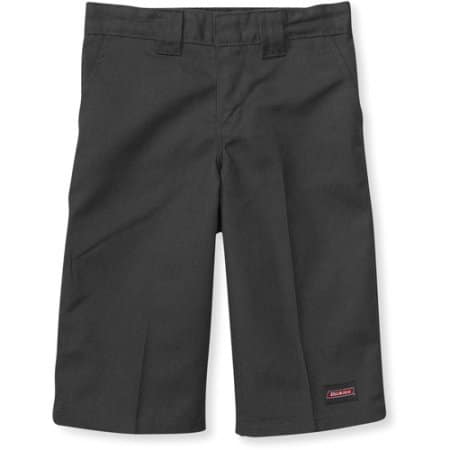 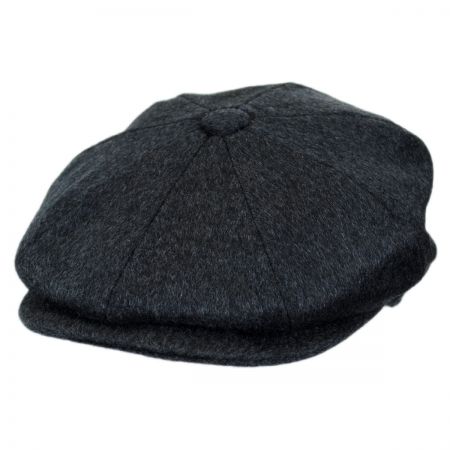 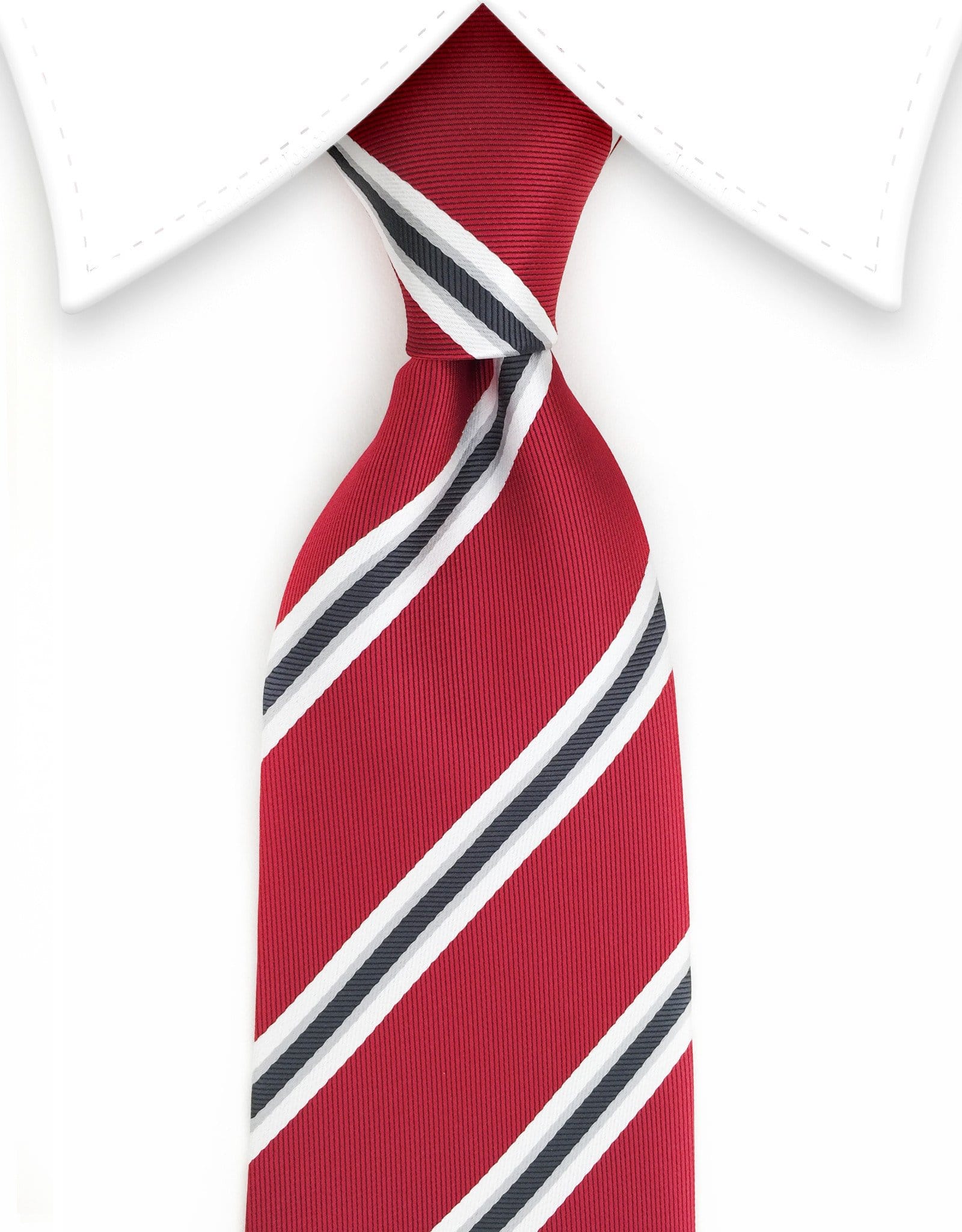 We saved the easiest costume for last! All you really need to pull off Freddie Mercury, is a thick black mustache. Everything else is pretty much up to you. If you’re going for his Live Aid look (which we’re featuring down below), just gel your hair back, throw on a wife beater, tight denim jeans, a studded belt, and a studded arm band. For added effect, find a microphone and attach it to a shortened mic stand! If you don’t want to do the Live Aid look you can always find the most extravagant outfit you have, and you’ll blend right in. If you have long hair, you can always be Freddie in the early days of Queen! The sky is the limit with this one! 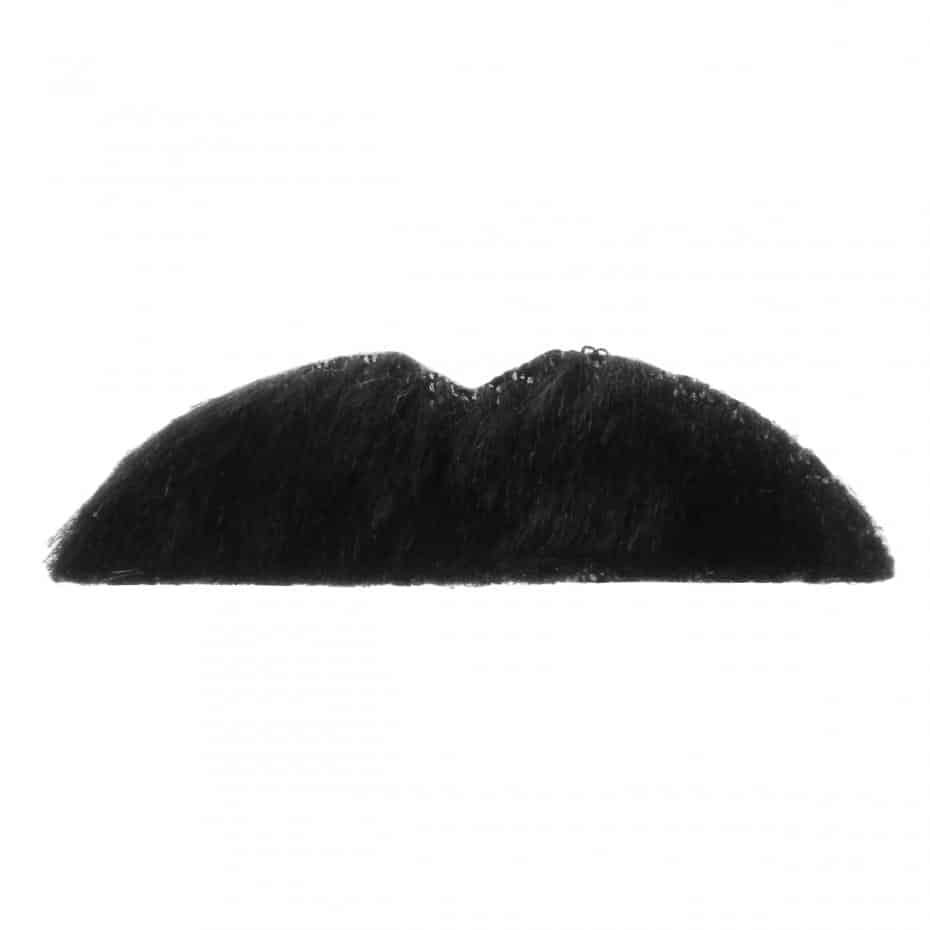 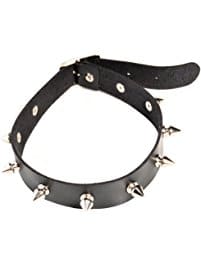 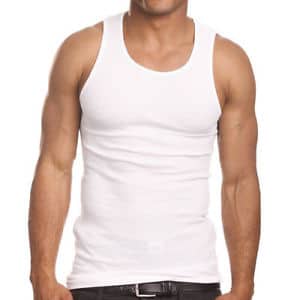 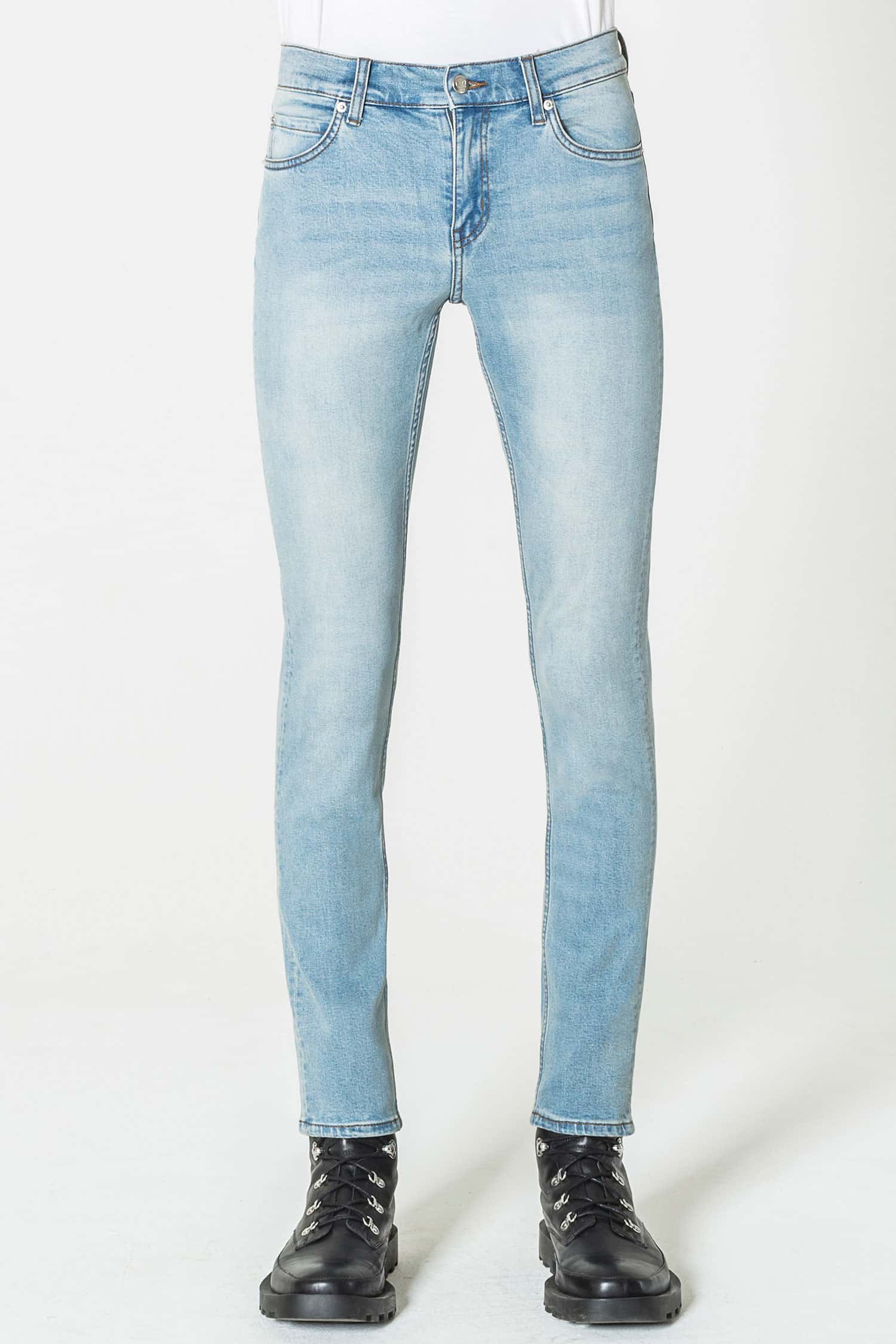