5 Beatles Infuenced Bands Of The ’70s 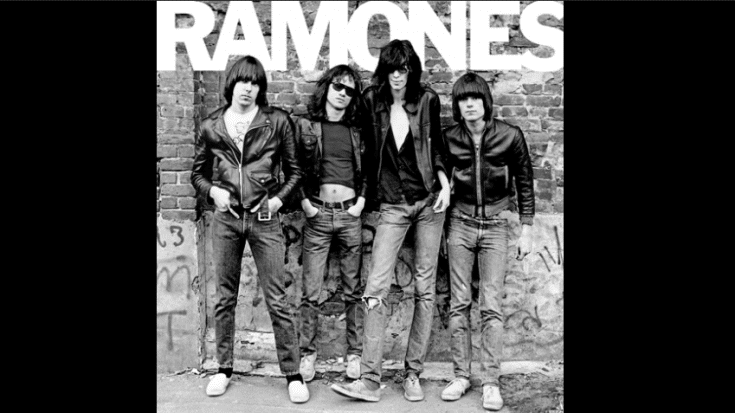 The Beatles didn’t just rule rock ‘n roll in the ’60s but their influence on music and pop culture cannot be stated enough. Countless musicians have claimed how their lives changed the moment they heard a song from The Fab Four. The Beatles became the voice of a generation and basically created the soundtrack of our lives.

And so we’re listing down five bands from the ’70s who drew inspiration from The Beatles but blazed their own trails.

The Beatles made history when they appeared on The Ed Sullivan Show on February 1964. Apparently, one of those 73 million viewers who watched them perform was none other than Gene Simmons. He said, “I’m a child of The Beatles. They created this sort of hybrid white version of American music. They could do it all: Little Richard, country, pop, soul, psychedelia. They had no rules.”

Although Joe Walsh played with a band when he was still in high school, it wasn’t until he heard The Beatles in 1964 when he realized music could be more than just a hobby. He told Rolling Stone, “I took one look on The Ed Sullivan Show and it was, ‘Fuck school. This makes it! I memorized every Beatles song and went to Shea Stadium and screamed right along with all those chicks. My parents still have a picture of me all slicked up, with a collarless Beatles jacket and Beatles boots, playing at the prom.”

The Ramones got their name from Paul McCartney who used the pseudonym Paul Ramon when he checked into a hotel room. Bassist Dee Dee Ramone revealed to Rolling Stone how hearing The Beatles was a watershed moment for him. He said, “I couldn’t see a future for myself … Then I heard the Beatles for the first time. I got my first transistor radio, a Beatle haircut and a Beatle suit … Rock ‘n’ roll [gave] me a sense of my own identity.”

While most teenage girls and young ladies dreamed of dating The Beatles, sisters Ann and Nancy Wilson had something else in mind – they wanted to be just like The Fab Four. And like Gene Simmons, the realization to pursue a career in music happened after watching The Ed Sullivan Show. Nancy told The Believer, “The lightning bolt came out of the heavens and struck Ann and me the first time we saw the Beatles on The Ed Sullivan Show. There’d been so much anticipation and hype about the Beatles that it was a huge event, like the lunar landing: that was the moment Ann and I heard the call to become rock musicians. I was seven or eight at the time.”

She added, “They seemed to us then like the punks seemed to the next generation – way out of the box for the time… Right away we started doing air guitar shows in the living room, faking English accents, and studying all the fanzines… Luckily, our parents were both musical and supportive about us getting into music. So it didn’t take all the begging in the world to convince them we had to have guitars. We taught ourselves to play off the Beatles’ albums and the trusty old Mel Bay chord book.”

The Beatles were also instrumental in the development of heavy metal and not just because of “Helter Skelter” but because they influenced the progenitors of the rock subgenre – Black Sabbath. In a 2017 interview with Classic Rock magazine, the Prince of Darkness himself admitted that he owes his career to The Beatles. Speaking about the classic hit “She Loves You”, Ozzy Osbourne said: “That song changed my life. She Loves You had such an impact on me. I remember exactly where I was. I was walking down Witton Road in Aston, I had a blue transistor radio and when that song came on I knew from then on what I wanted to do with my life. This was so brand new and it gave me a great feeling. Then I became an avid Beatles fan – they were great. I owe my career to them because they gave me the desire to want to be in the music game.”