5 Bands That Still Have The Same Original Members 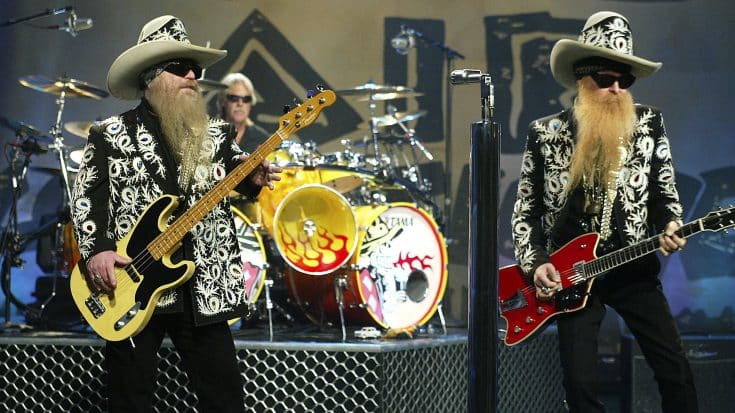 For Better or For Worse

Lineup changes aren’t new even in some of the biggest rock bands to ever walk the earth. Oftentimes, it’s inevitable like in AC/DC when they had to change their vocalist/frontman because of Bon Scott’s sudden and tragic death. Sometimes too, it’s because of the clashing of egos – which is difficult to control once the group starts to take off. Either way, it can be considered a monumental feat to last decades and still have the same original members or classic lineup.

Thus, we need to give these bands proper recognition because let’s face it, they may have had their petty fights or beefs but they’re still rockin’ together and that’s not easy to accomplish.

Their classic lineup includes Rinus Gerritsen, George Kooymans, Barry Hay and Cesar Zuiderwijk. They’re still rocking together in almost five decades! They’ll be touring around the Netherlands and Belgium in the second half of 2019!

Ray Tabano may have been their guitarist for their first gig but it was already Brad Whitford who was with them from their debut album up to the present. Aerosmith has their share of ups and downs including living a life of hedonism but in 2019, they proved they’re still going strong as performers and as a group because the shows for their Las Vegas residency will include members from their original lineup in 1971 – Steven Tyler, Joe Perry, Joey Kramer, Tom Hamilton and Brad Whitford.

Like Aerosmith, they had a different lineup before they signed a record deal. For their debut studio album, the members included Billy Gibbons, Dusty Hill and Frank Beard and they’re still the ones going on tour this 2019 almost four decades later!

Before they could even agree with their band name, members were already settled – Nikki Sixx, Tommy Lee, Mick Mars and Vince Neil. It’s the same lineup for their final tour in 2015 and although they will no longer be back on the road after signing a “cessation of touring agreement,” they might still put out new material in the future maybe even this year!

Bono, The Edge, Adam Clayton, and Larry Mullen Jr. have been together as a band since 1976 and they’ve recorded a total of 14 studio albums. Their last tour was in 2018 called Experience + Innocence Tour in support of their 2017 album Songs of Experience. During their Berlin stop, Bono said, “We’ve been on the road for quite some time, just going on 40 years, and this last four years have been really something special for us. We’re going away now.”

So we don’t actually know what’s in store for them in the next few years. But it’s still something given that they haven’t changed the lineup in over 40 years!